Guillermo del Toro's studio is apparently working on a trailer for the next Fallout. 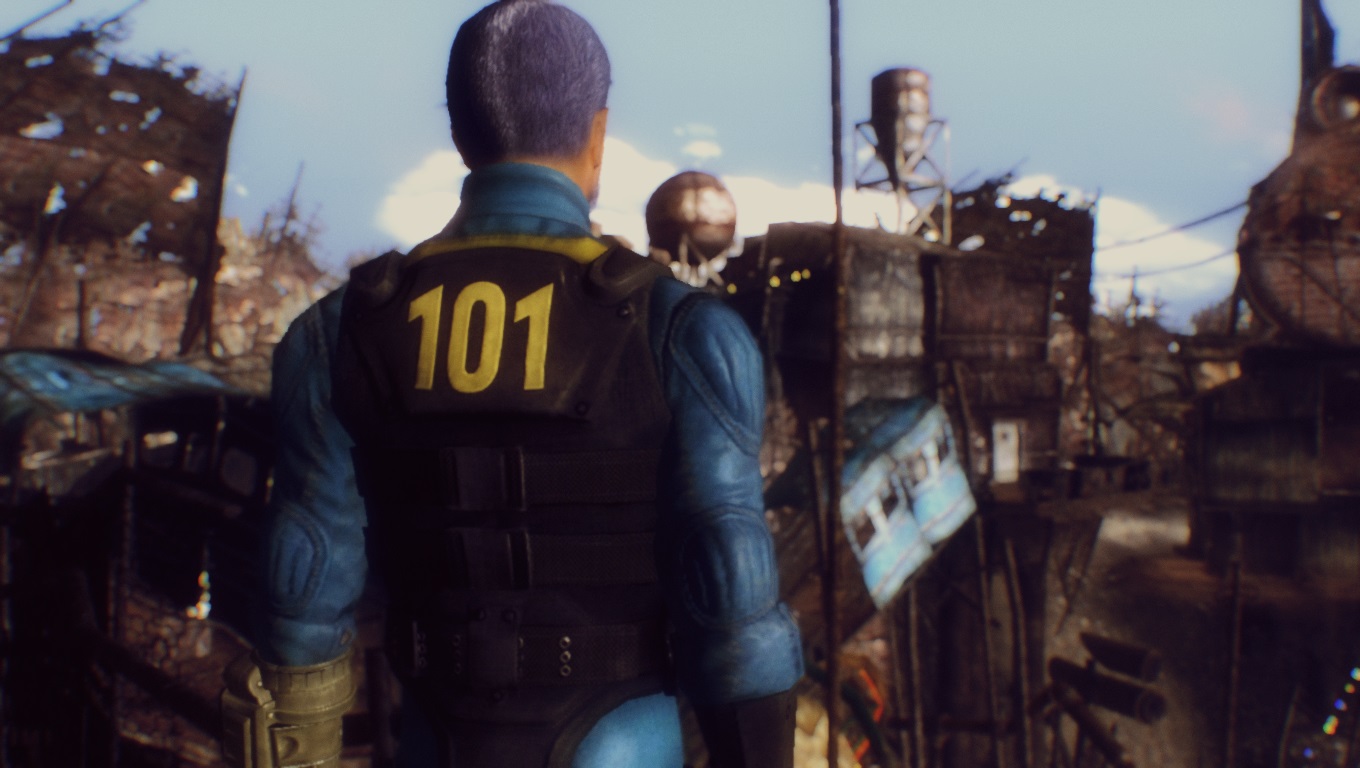 Rumours had been running rampant about Bethesda finally revealing Fallout 4 at E3 2015, as evidenced by the developer holding its first ever press conference on June 14th. And while it hasn’t outright confirmed the same, little tidbits of information have begun emerging to suggest the game’s reveal. First, there were insider reports of a 20 to 30 minute demo being shown behind closed doors. 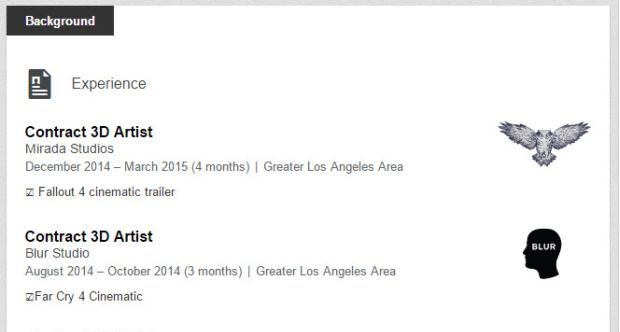 However, it seems that a cinematic trailer is in the works as well. Videogamer discovered the CV of a Miranda Studios 3D artist who’s been working on a “Fallout 4 cinematic trailer” from December 2014 to March 2015. Miranda Studios is better known as film maker Guillermo del Toro’s studio which has worked on numerous projects. The artist in question has helped to create cinematics for Far Cry 4, The Elder Scrolls Online and much more.

While it doesn’t seem like Falluot 4 will be showcased in gameplay form, an announcement trailer of some sort should be expected at this point. Stay sceptical though as anything can happen at E3 2015.