Fallout 4: Does A Cinematic Trailer Suggest No Gameplay Footage At E3?

Fallout 4 can't really please everyone right now, can it? 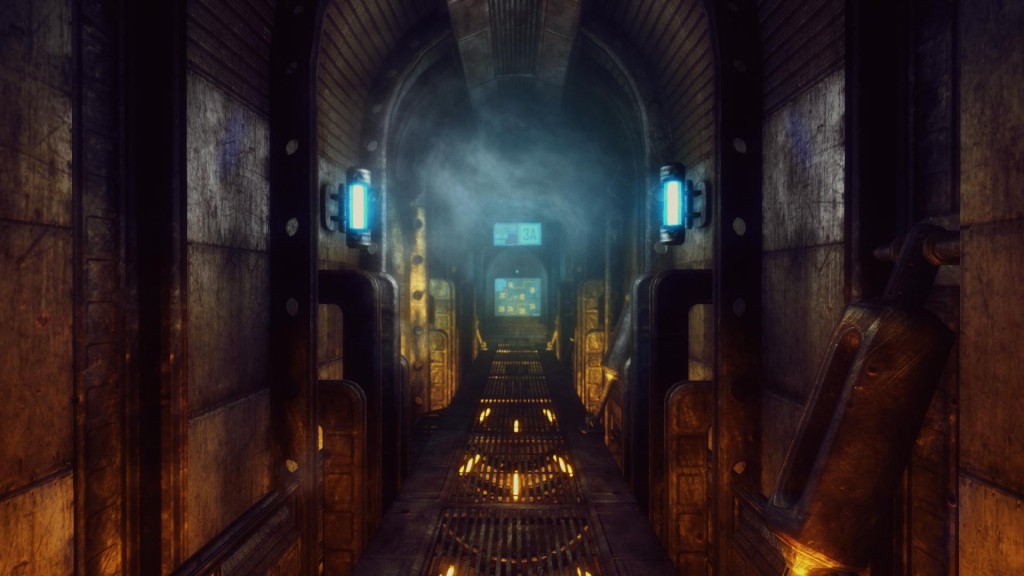 Recently it was leaked that Del Toro’s Miranda Studios were working on a cinematic trailer for Fallout 4. The keyword to be noted here is cinematic. Does this mean that Bethesda probably won’t reveal a gameplay trailer at E3? Is a cinematic trailer enough for fans of the Fallout franchise that have waited years in painful silence?

Well, it should be anyway. A trailer, regardless of its nature, is at the very least confirmation of the game’s existence in an official way.  Sure, just seeing a static trailer would be a bit of a downer. But what if the trailer leads into gameplay or something similar? Would that please you? Of course it would.

Personally, I would love to see the game appear on stage and just have someone stream a bit of gameplay for a while. But even if that doesn’t happen, and all we get is a trailer, then so be it. I’m cool with that. We’re all working on the assumption that the game is ready to go from a gameplay perspective, but we have no facts to work with in this regard. But given that it’s most likely been in development for years which is suggested by leaked voice castings and job listings, Bethesda should showcase some gameplay footage to tag along with the cinematic video.

Personally speaking, at least show a trailer and then announce Dishonored 2. That will keep me locked to Bethesda’s side for a few more years.