Scenes will play out differently depending on the protagonist’s gender. 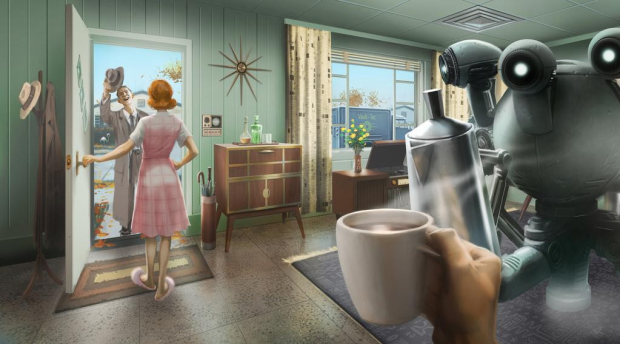 A monumental amount of work has gone into Bethesda’s Fallout 4. We already know about the insane amount of effort that’s gone into all the different mechanics and the visuals (which we’ve barely scratched the surface of) but according to director Todd Howard, two voice actors contributed a ton of dialogue over two years.

Speaking to The Telegraph, Howard said, “The voice actors have been recording for 2 years, they’ve each done over 13,000 lines of dialogue.

“We were lucky to find two great voice actors, and it’s interesting because she may read things or act things differently than he does. So scenes play out differently depending on whether you are playing the game as male or female.”

Fallout 4 will release on November 10th for Xbox One, PS4 and PC. What are your thoughts on the game thus far and the sheer amount of detail Bethesda’s put into it? Let us know in the comments below and stay tuned for more information.