Fallout 4 Gets Its Own User Created Music Video

The song goes along with the series quite nicely. 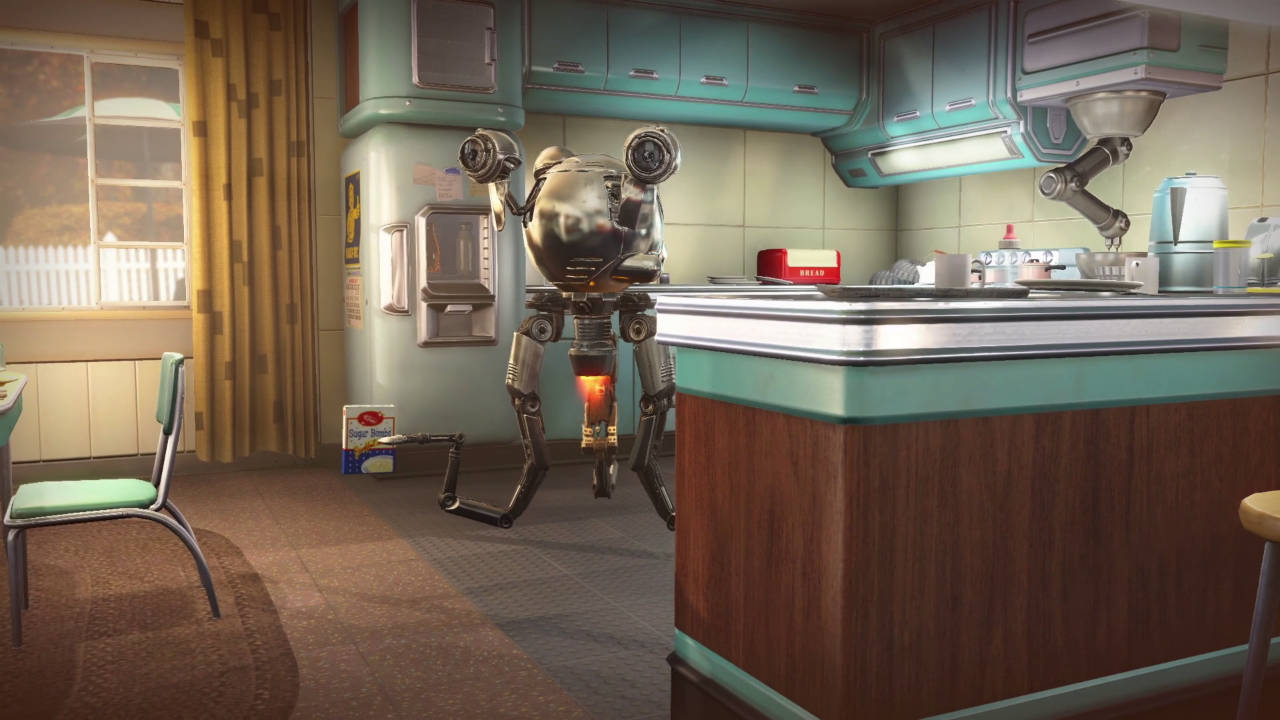 There is very little doubt that fans of the Fallout series are some of the most dedicated in the video game world. With the announcement of Fallout 4 that fanbase has been renergized in a very big way. There have been all kinds of different suggestions about the best way to honor the return of the series. Some fans are wanting to actually produce the Nuka Cola that is a popular drink in many iterations of the series.

Others are cosplaying as one character or another. It appears that YouTuber Miracle of Sound has found a brand new and innovative way to celebrate the game and the series in general. Miracle of Sound has put together a music video complete with a song the user apparently wrote all by itself. The song, Going Nuclear is actually the newest song in what appears to be a series the user has put together. The song manages to invoke the feeling of the game itself, which is a weird combination of the the vast future, as well as an alternate past.

Going Nuclear is a song that is reminiscent of mid-to-late 60’s country-pop quartet style that matches up with the game. We’re still quite a few months away from actually getting our hands on this game, but the release date is certainly getting nearer. Once the calendar turns to September, we’ll be looking at just over two months from launch day. Until then, put this song on repeat and brush up on some of the earlier versions. Fallout 4 is due out on the Xbox One, PS4 and PC on November 10.