Bethesda continues to hype up its open world FPS/RPG.

Bethesda Softworks has released some new concept art for Fallout 4 as part of The Art of Fallout 4 created in collaboration with Dark Horse Comics. It will retail for $30 on Amazon when it releases on December 22nd.

On Twitter, Bethesda revealed that, “Our artists created 2x the game assets for Fallout 4 than Skyrim. Get a taste in our art book.”

That bodes very well for the overall scale of the game which, according to the developer, is full of new things to discover after hundreds of hours. There are tons of things to do in the game as well including exploring the wasteland, customizing weapons and structures, starting your own settlement and attracting different NPCs and even running around in new Power Armour.

Fallout 4 releases on November 10th on PC, Xbox One and PS4. What are your thoughts on the concept art? Let us know in the comments below and stay tuned for more information. 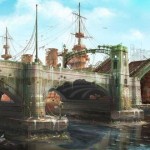 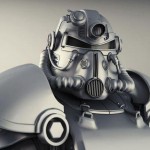 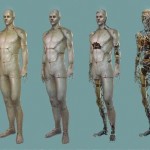 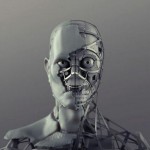