Fallout 4: Should Bethesda Develop A New Engine From Scratch?

A question worth asking.

Last weekend I asked you, “What if Bethesda’s next game is not the successor to Fallout 3”. But this time I want to know, should Bethesda develop a new engine, from the ground up, to power Fallout 4?

This is a tricky one. So, a new engine for Fallout 4 would be really a really good thing. It would be a great thing in fact. But, and it’s a big but, they certainly don’t need a new engine. Why is this you ask? As per usual, the answer is a simple one that will most likely see me on the receiving end of some insults.The PC is the factually superior system for playing games due to the sheer power that can be put out, utterly dwarfing their lesser console brethren. This, is the basis for my argument that a new engine isn’t needed.

Why do I say that? The engine that powered Skyrim was an exceptionally powerful engine that wasn’t even pushed to its limits. How do I know that? I’m a PC gamer and this is how Skyrim looks for someone who is good at installing mods.

So Fallout 4 could quite easily run on a modified version of the Creative Engine and pack a lot of graphical punch, especially given the powerful 8th generation home consoles that are available to gamers that can’t make, or don’t want to make the jump to PC. So no, Bethesda shouldn’t go about developing a new engine for Fallout. They should optimize already existing assets and work on the core of the game.

And here’s the aforementioned Fallout 3 that I play. 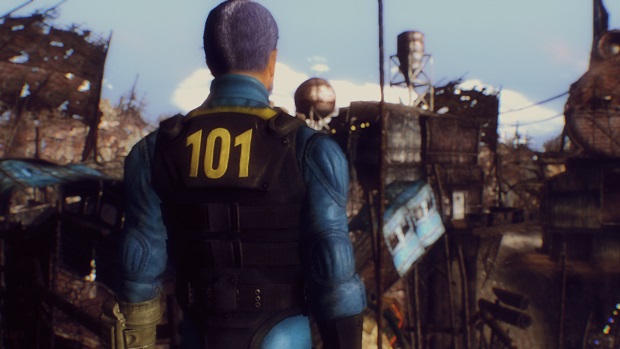 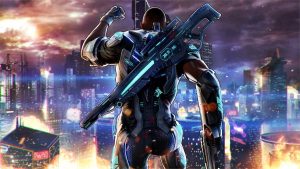