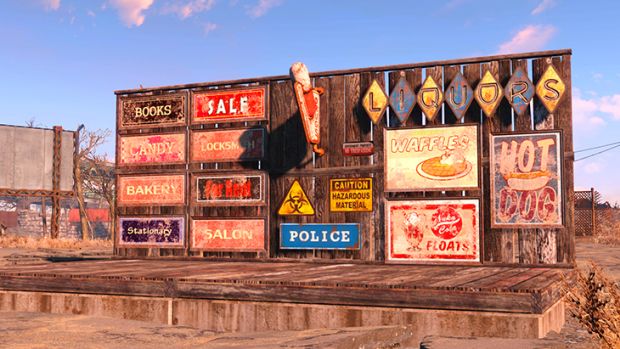 The beta for update 1.4 of Fallout 4 went live on Steam last week and added new settlement decorations, fixed bugs and even corrected the way some perks are supposed to work. It didn’t take long for the update to leave the beta stage and go live for Steam.

According to Bethesda’s official Twitter, “Fallout 4’s 1.4 update is now live and public on Steam. When we have more info on the console update, we will share info.”

The patch is expected to deploy soon for Xbox One and PlayStation 4 as well. As per Bethesda’s usual plan, it runs beta tests for patches on PC and once everything is working as intended, it releases the same patch for consoles.

This month will also mark the release of Fallout 4‘s first major DLC Automatron which adds some new story missions and the ability to customize your own robots. What are your thoughts on it? Let us know in the comments below.