Fallout 4: What it Could Learn from Borderlands

Also known as: what all games could learn from Borderlands. 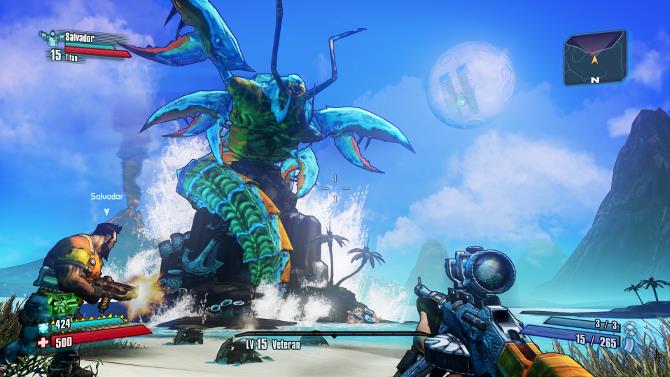 Bethesda Softworks’ Fallout 4 hasn’t been announced – and by the looks of things, it won’t be announced for quite a while. Nonetheless, the game is still squarely situated in the minds of gamers all over. For a post-apocalyptic first person shooter RPG though, it’s interesting to note the lessons that Fallout 4 could learn from Borderlands.

Having re-experienced Borderlands 2 for the second time, it’s amazing how a game can reward looting and character progression in such an addictive way. It’s a competent first person shooter, sure, but there’s plenty of planning and tactical thinking that goes into it. While it leans closer to the shooter side than Fallout 3 did, there’s no denying that so many features – the responsive shooting, different play-styles depending on the class, the sheer assortment of items and the evolution of its wasteland environment – could be learned from.

Fallout 4 can borrow a thing or two from Borderlands 2 in terms of weapon and item customization. The weapon system in the game was ridiculously amazing in Borderlands 2 compared to what we saw in Fallout 3. Given that loot will most likely play a big part again in Fallout 4, why not introduce an intriguing weapon procurement system?

That being said, we’ll need to wait till Fallout 4 is released before analyzing it further. And that’s going to be a long while off.