The mod based on Fallout 4 gets an impressive new trailer, showcasing the new areas as well as the brand new story. 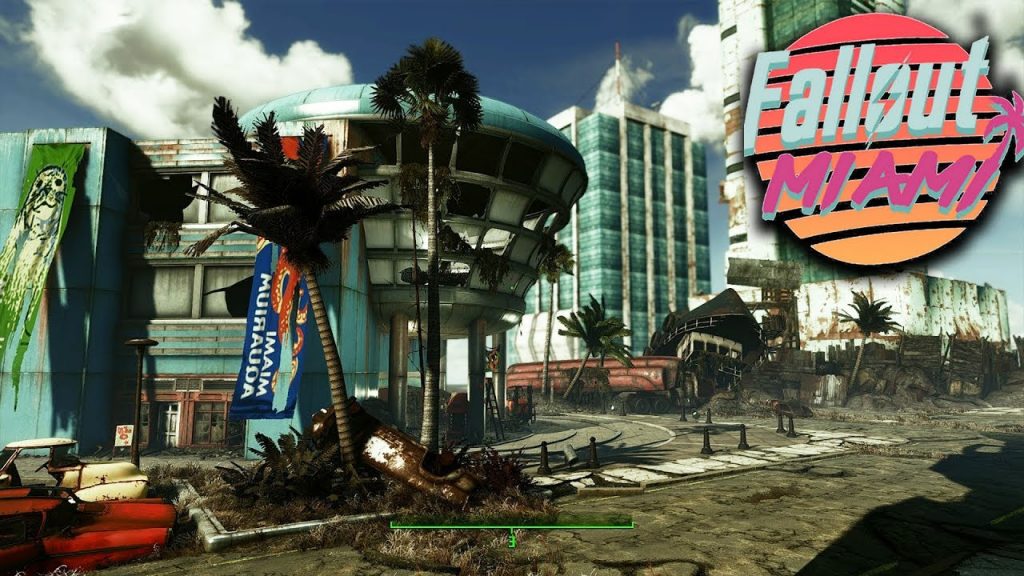 The Elder Scrolls and Fallout  games are known for the many mods that are made based on them, and some of these mods can get very ambitious. Fallout: Miami is one such mod of Fallout 4, that brings new areas, new quests, and lots of hours of gameplay. Now, the official trailer has been revealed for this total conversion mod.

Through this mod, players will explore Miami, and try to uncover the truth behind some disappearances in the area. The city in the game will be divided into quite a few districts, each with their own unique characteristics. The trailer certainly looks impressive, and also gives a hint of an ominous story that is there for players to discover.

The mod will bring just about everything players love about a Fallout game, including lots of side quests, companions, and equipment to find. If you’ve been itching for a new Fallout game, then this mod has got you covered. You can check out more information about the different districts in the game along with the game’s trailer below.