With many more to come. 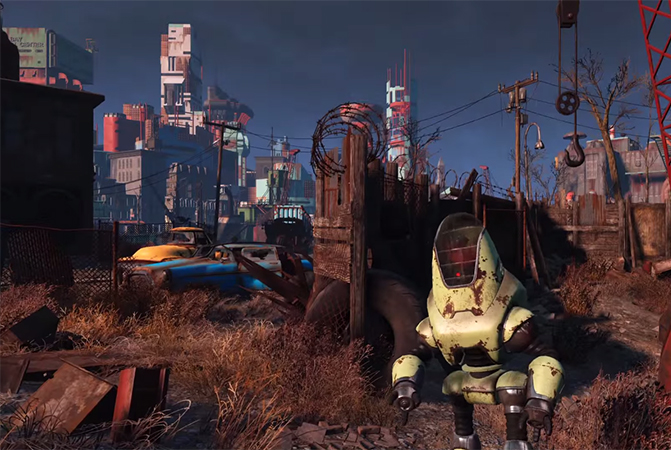 Bethesda made it pretty clear that all updates and patches for Fallout 4 would be released for PC users first, as a ‘beta.’ And only after they had been stress tested by the millions strong PC userbase for the game would they be distributed for the console versions.

And now, the very first beta update for Fallout 4 on Steam has been spotted. It is Beta Update 1.2.33, and for a first patch, it’s actually pretty substantial, though I suppose if you were holding on to the hope that it would magically make all the bugs and glitches disappear, you are bound to be disappointed.

Number pad keys can now be used for remapping
Remapping Activate now works on Quick Container
Fixes
General memory and stability improvements
Fixed issue where equipped weapons become locked after completing Reunions
Fixed issue with When Freedom Calls where the quest would not complete
During Confidence Man, fixed issue where player’s health would continuously regenerate
Fixed crash related to jumping into water and reloading saved games
Fixed issue where Launcher would not save God Rays Quality setting properly
This beta update is a work in progress so before opting into the beta, back up your saved games. Please give us feedback at our beta forums[forums.bethsoft.com]

If you decide you don’t want to run the Beta anymore, redo steps 1 – 4. At the drop down, select NONE – Opt out of all beta programs.

Fallout 4 is available now on Xbox One, PS4, and PC.