Fallout 76 is going free to play on all supported platforms, and fans can play for free starting now up until October 25th. 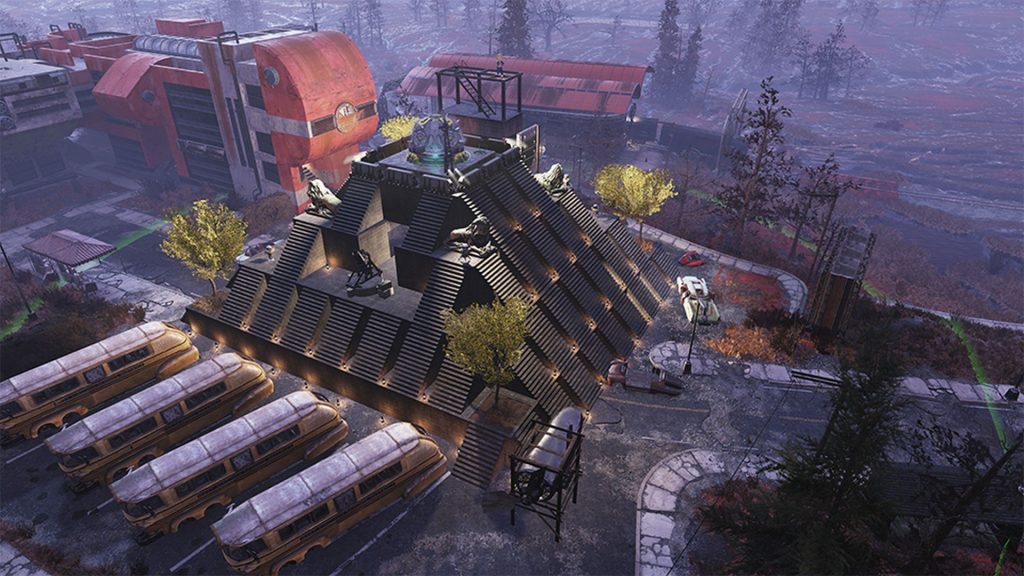 Bethesda has has announced that Fallout 76 will be free to play for players on all platforms up until October 25th. As mentioned on the game’s official website, players can download the game on any of the platforms it’s available now for free right now.

Fallout 76 has a ton of new content to celebrate Halloween, and fans can get access to all that at no cost – albeit for a limited time. Those who purchase the game following the free period will have all their progress carried over without any loops to jump through, making this a great time to try out the game.

Fallout 76 launched to mostly negative reception in 2018, but continued updates and content expansions have made the game far better than before. Bethesda has made the game free-to-play for brief periods in the past as well, and with future content updates such as The Pitt adding more of explorable locations, its’ a great time to entice newer players to join the game.