If these reports are true, Bethesda may be trying to make things right with its players. 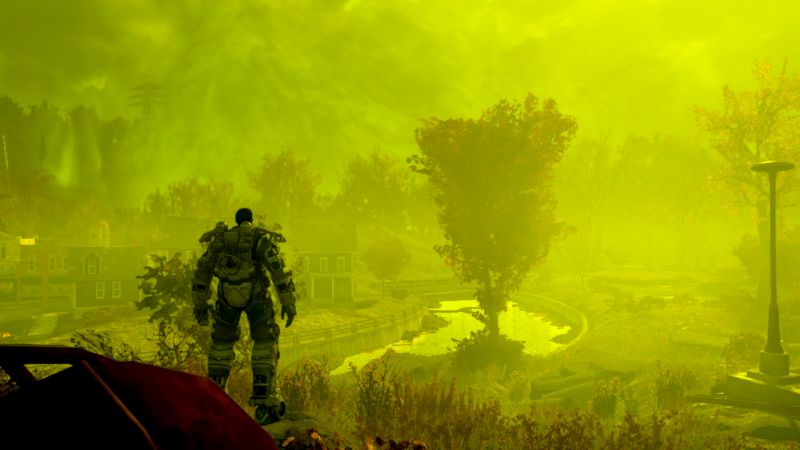 Fallout 76 is a total mess. While the promise of multiplayer Fallout is inherently alluring, the game we got is not. It has multiple conceptual issues, and so many bugs and optimization problems that it almost feels like it was released months before development on it had ended. Even for a Bethesda game, Fallout 76 is too badly glitched.

PC players are used to being able to get discounts for broken products, or ones they are not satisfied with, thanks to liberal refund policies on Steam and Origin. However, Fallout 76 is available exclusively via Bethesda’s own launcher, which means that refunds for it are not an option. Or so it was thought.

Players on ResetEra are reporting that they have been able to get refunds for the PC version of Fallout 76, via the Bethesda launcher, by simply requesting a refund, stating they are unhappy with the performance and state of the game. The player in question, for instance, reports 24 hours of play time, and still getting a refund approved pretty quickly.

Your mileage may vary on this, of course—but for now, it seems like Bethesda is trying to make things right with many who may have bought into their promises for Fallout 76, and ended up feeling burned by what they got.