A little more wait for the wasteland. 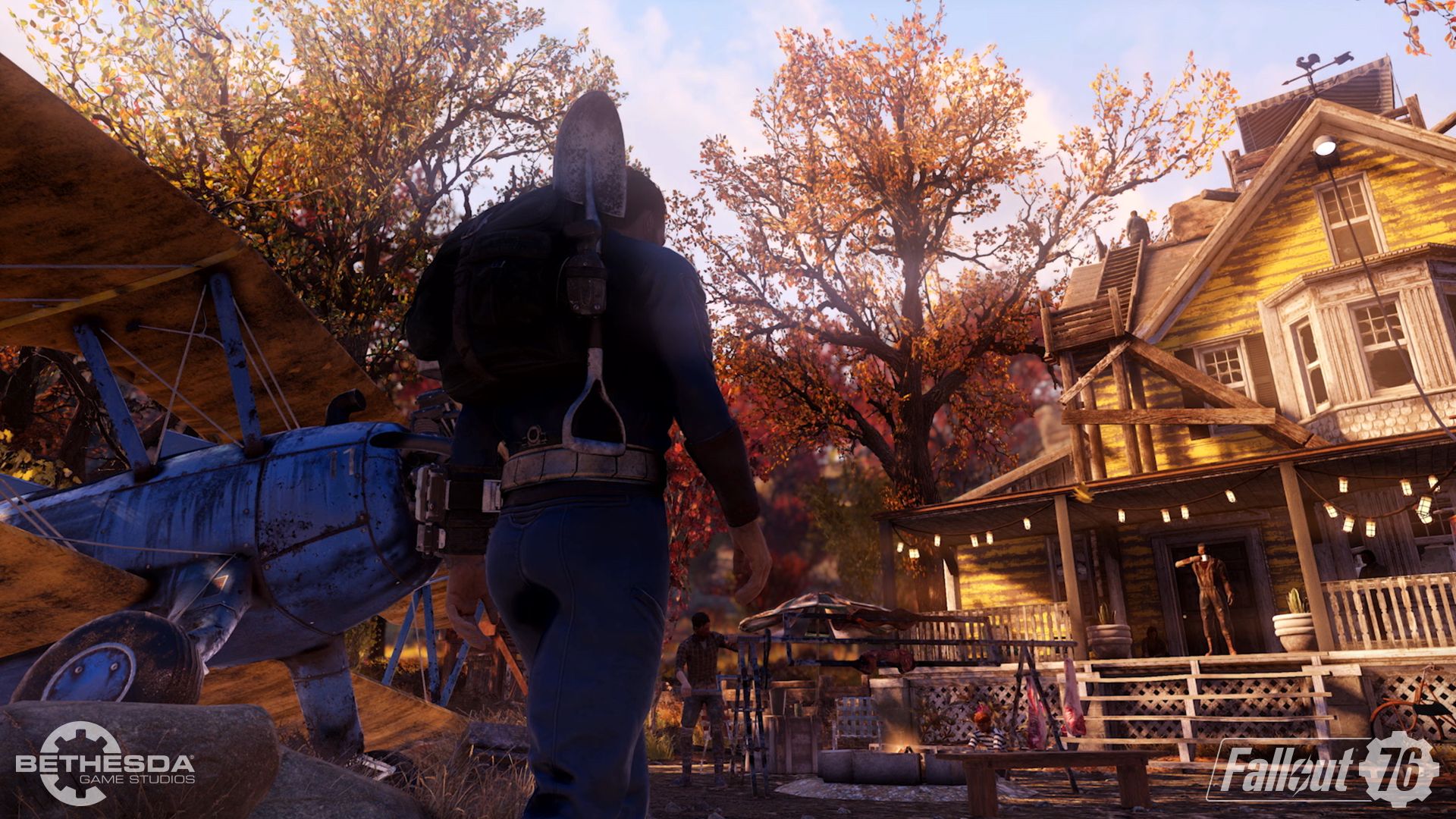 Years down the road, I imagine it might very well be truly something to look back at Fallout 76. The game has had something of a bizarre, almost surreal history. The game’s launch was marred by issues, and then afterward it seemed almost like a self-parody with all of the various disasters that would surround the game. To Bethesda’s credit, they have attempted to fix the title to the best of their ability, succeeding in some ways, less so in others. One of the biggest updates coming is Wastelanders, an expansion that promises to emulate a single player Fallout filled with a complete story and NPCs. Well, in what has become classic Fallout 76 fashion, that expansion has been delayed, again.

As announced by the official Twitter, which you can see below, due to employees now working remotely from home because of COVID-19 concerns, they have pushed Wastelanders back one week. While of course this is no issue of the game itself or its staff (it’s an appropriate measure to take as well, all things considered), it does feel like this game is cosmically cursed at times.

Fallout 76 is available now on PlayStation 4, Xbox One and PC. Wastelanders will now release on April 14th across those platforms.