Fallout Announcement Possibly Being Hinted At In Recent Leak

Newly surfaced placeholder listings on Amazon might be hinting at an upcoming announcement. 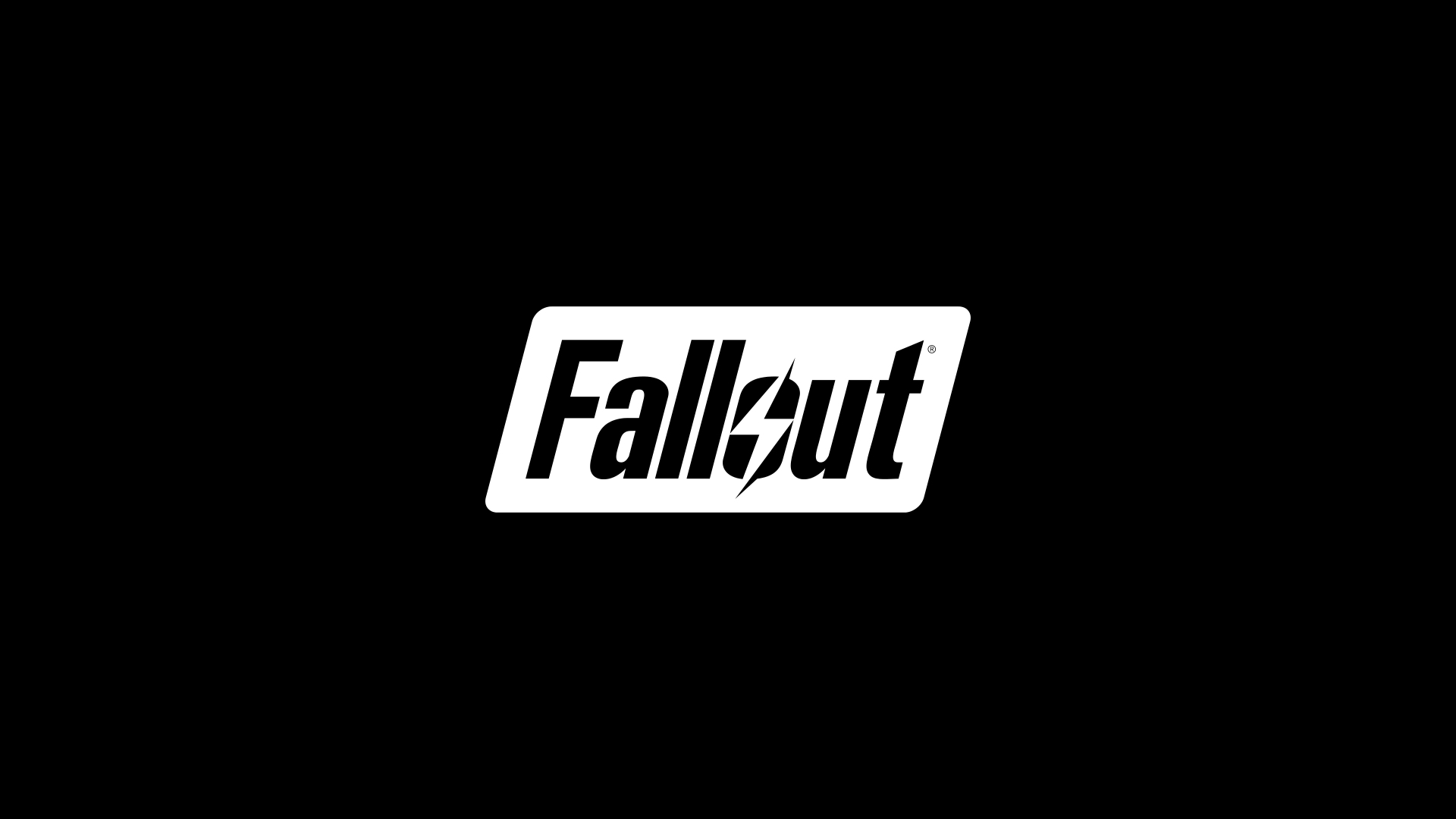 Some new placeholder listings of a game by Bethesda spotted on Amazon might be hinting at an upcoming announcement. Spotted by Wario64 on Twitter, the listings themselves don’t really give much away (if anything). They have placeholder names, mention placeholder release dates, have no box arts or images attached, and list the price for three separate editions of the game in question all at $60 across all three platforms (PS4, Xbox One, PC).

The one thing that does provide a hint as to what the listing could be for is a short teaser video in the pages, which shows a short countdown in a decidedly Fallout aesthetic. The listings have since been removed from Amazon, but you can take a look at their screenshots, as well as the teaser video in question, in the tweets below.

It’s best to take this with a generous pinch of salt. Bethesda already probably have their hands full with the upcoming Starfield and The Elder Scrolls 6, while even on the Fallout front, it’s a little unlikely that they’ll announce a new game so soon after the last mainline one, Fallout 76, came out. Fallout 76 has plenty of major content updates coming up as well, which means that Bethesda have been kept pretty busy on that front.

Either way, stay tuned to GamingBolt, and we’ll keep you updated in case there are any developments.

No risk in preordering just in case it's something worthwhile pic.twitter.com/KG1W1uD4wD