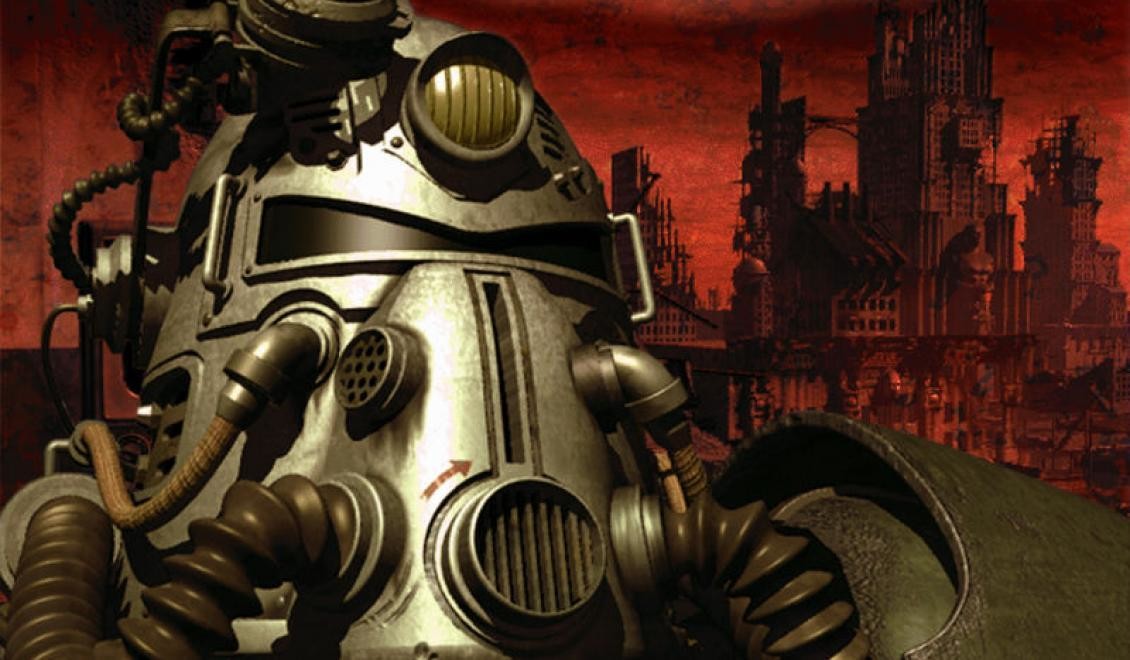 Bethesda’s Fallout 76 recently received a hefty new patch containing over 150 fixes on PC (consoles get it next week). However, those who logged into the game last year can now avail of the old-school Fallout games, free of charge. The Fallout Classic Collection is now available and it contains Fallout 1, Fallout 2, and Fallout Tactics: Brotherhood of Steel. Even if you played the PS4 or Xbox One versions of Fallout 76, you’ll still receive the collection for free on PC.

Unlike Bethesda’s Fallout titles, Interplay’s Fallout games are all from the overhead isometric perspective. Players can customize their character as they see fit and place points into different stats based on the S.P.E.C.I.A.L. system. Throughout the first two games, you’ll run into different situations, which require speech checks to bypass.

Fallout Tactics: Brotherhood of Steel takes a different story-telling approach, providing players with a squad-based tactical turn-based RPG. Though criticized from departing from the previous games’ approach, Fallout Tactics was generally praised for its gameplay and overall atmosphere. If you’ve never played the older titles and wondered what all the fuss was about, now’s your chance to find out.