Fan made Duke Nuke Game gets the go ahead

Please click the image to see it in a pop up and use back-next button to navigate through them. 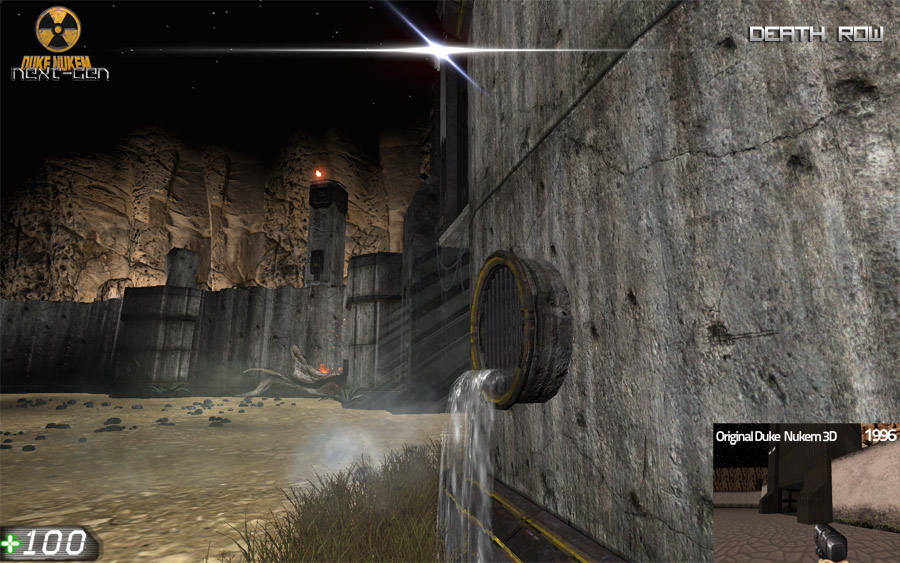 At the official GearBox forum, a fan made Duke Nuke game called Duke Nukem: Next gen has been given an approval by the publisher.
“I contacted George Broussard and Scott Miller, to start a conversation about the project,” the project lead and level designer Frederik “Fresch” Schreiber of the fan made game said.
“The shots managed to convince Scott Miller to a certain degree, but the project was only doable if Take-Two would approve it.
“Thinking that Gearbox might have a better relationship to Take-Two than 3D Realms, I contacted AdamF, who passed me through to PJ Putnam, vice president and general counsel of Gearbox Software.”
“Luckily Gearbox was interested in supporting the project, which resulted in a personal non-commercial license to Duke Nukem.”
We shall see how this one turns out.