Fans, Industry Professionals, and Influencers Can Register for E3 Next Week 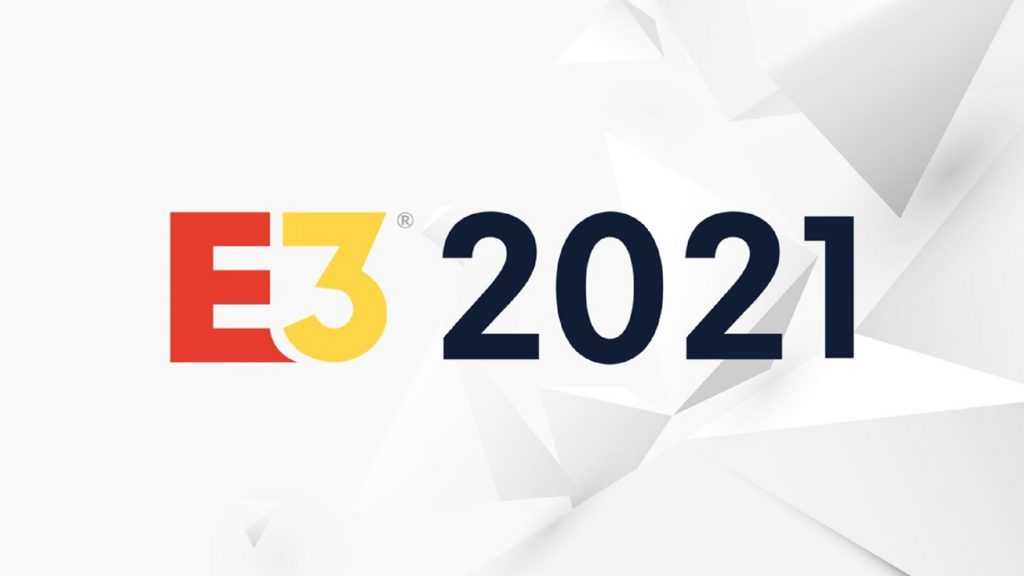 Media registration for E3 2021 is now live, but don’t worry, if you’re not a member of the media, you can still get in. Registration for influencers and industry professionals begins on May 31st. The Entertainment Software Association has confirmed that fans will be able to register for E3 starting June 3rd.

E3 will also be live broadcast on Twitch, YouTube, Twitter, and Facebook, and those who don’t want to sign up can simply watch on their platform of choice. However, those who sign up for the free E3 portal and app witll get exclusive features, including virtual booths and leaderboards.

The ESA has said that the portal and app will serve as a hub for both fans a media throughout the experience, allowing them to access interactive experiences and “gamified show elements.” The portal will open for a week on June 7th and offer early access to exhibitors. Public access begins on June 12th, the first day of E3. Several publishers have already confirmed that they will be at E3, including Microsoft, Nintendo, Warner Bros., Take-Two Interactive, Capcom, Koch Media, and Ubisoft.