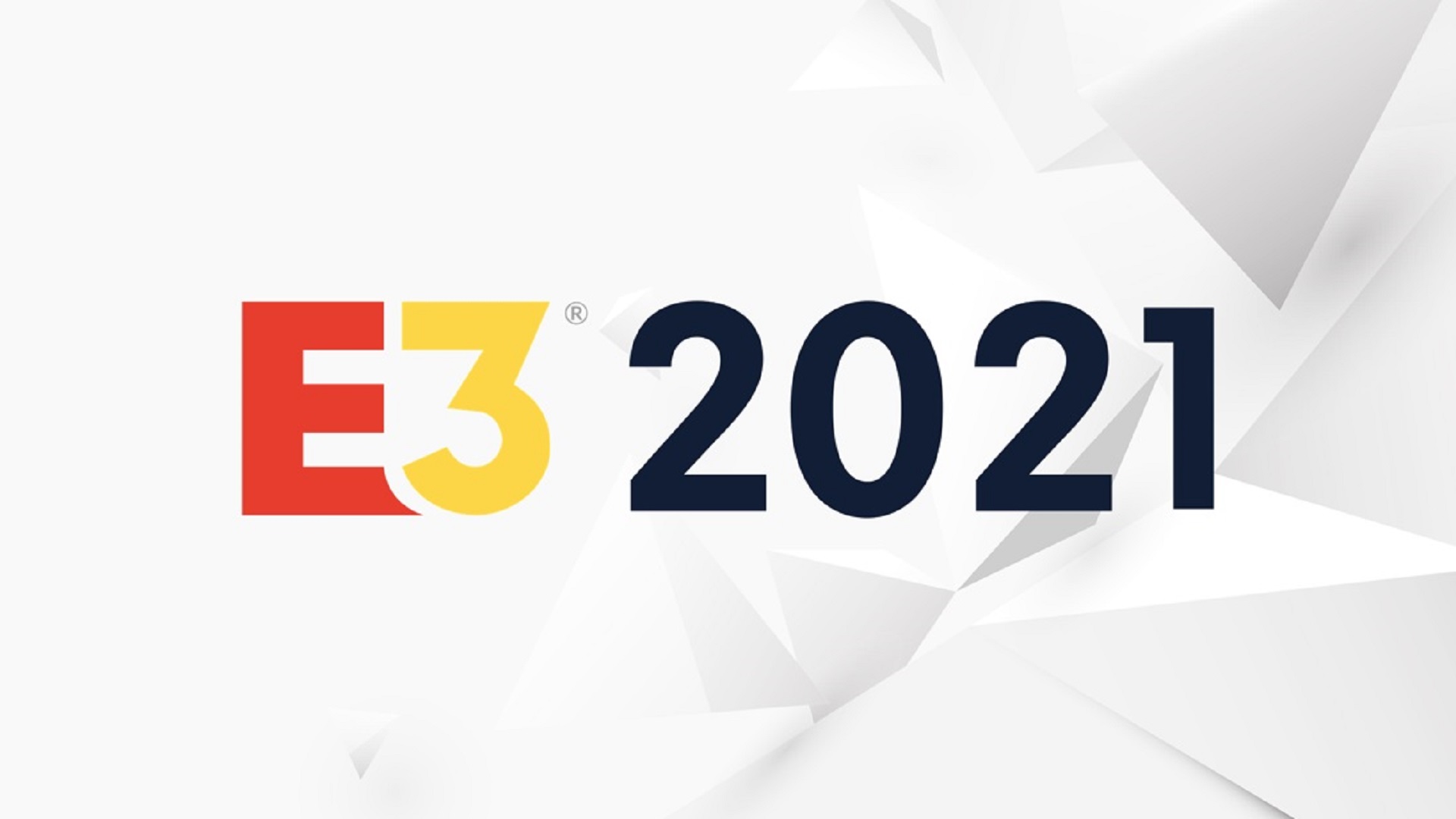 Exactly one month ago, it was confirmed that E3 2021 would indeed be happening. Microsoft, Nintendo, Warner Bros., Take-Two Interactive, Capcom, Koch Media, and Ubisoft were announced as E3 partners for the year back then, with promises that more would be joining the list soon. And sure enough, more names have been added to that pile.

The ESA has confirmed that Square Enix, Bandai Namco, Sega, Xseed Games / Marvelous, and Gearbox will all also be in attendance at E3 this year. Meanwhile, Freedom Games, Devious Eye Entertainment, Turtle Beach, Verizon and Binge are also joining the fray.

Square Enix said quite recently that they planned on making an announcement at E3, so it should be interesting to see what they’ve got up their sleeves. Hopefully, we’ll be seeing more of Final Fantasy 16, especially since it was said at the end of last year that the game would be receiving updates in 2021.

Meanwhile, Bandai Namco are probably going to show off more Tales of Arise, but will Elden Ring finally show up as well? Some have suggested that it might have an E3 presence, but with FromSoftware parent company Kadokawa Corp recently suggesting that the game might not launch until the next fiscal year, it’s hard to be sure.

Konami was also one of the companies to initially be confirmed for E3 attendance, but the company recently said that though it had major projects in “deep development”, it would not be at E3 this year.