The follow-up to FAR: Lone Sails ventures across the ocean in a post-apocalyptic world with expanded exploration options. 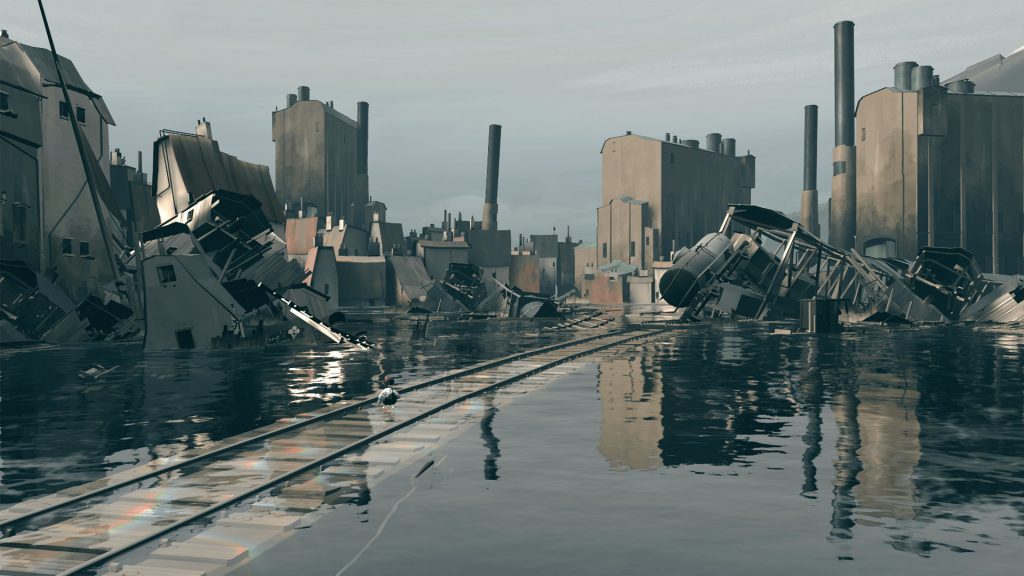 Okomotive’s atmospheric sailing title FAR: Lone Sails is getting a sequel. FAR: Changing Tides is coming later this year. You won’t be cruising the endless sands this time – instead, the journey will transition into a post-apocalyptic ocean. Check it out below.

As the hero Toe, players will need to find a ship and maintain it while finding the way back home. Throughout the game, players will uncover the mysteries surrounding the world’s current state. Of course, that ship won’t hold itself together for very long and you’ll need to scavenge for parts to keep it going.

Sometimes, it will be possible to leave the ship to either dive into the surrounding water for materials and supplies or explore various dilapidated structures and so on. FAR: Changing Tides will be coming to Xbox One, Xbox Series X/S, PS4, PS5, PC and Nintendo Switch in late 2021. Stay tuned for more details in the coming months.