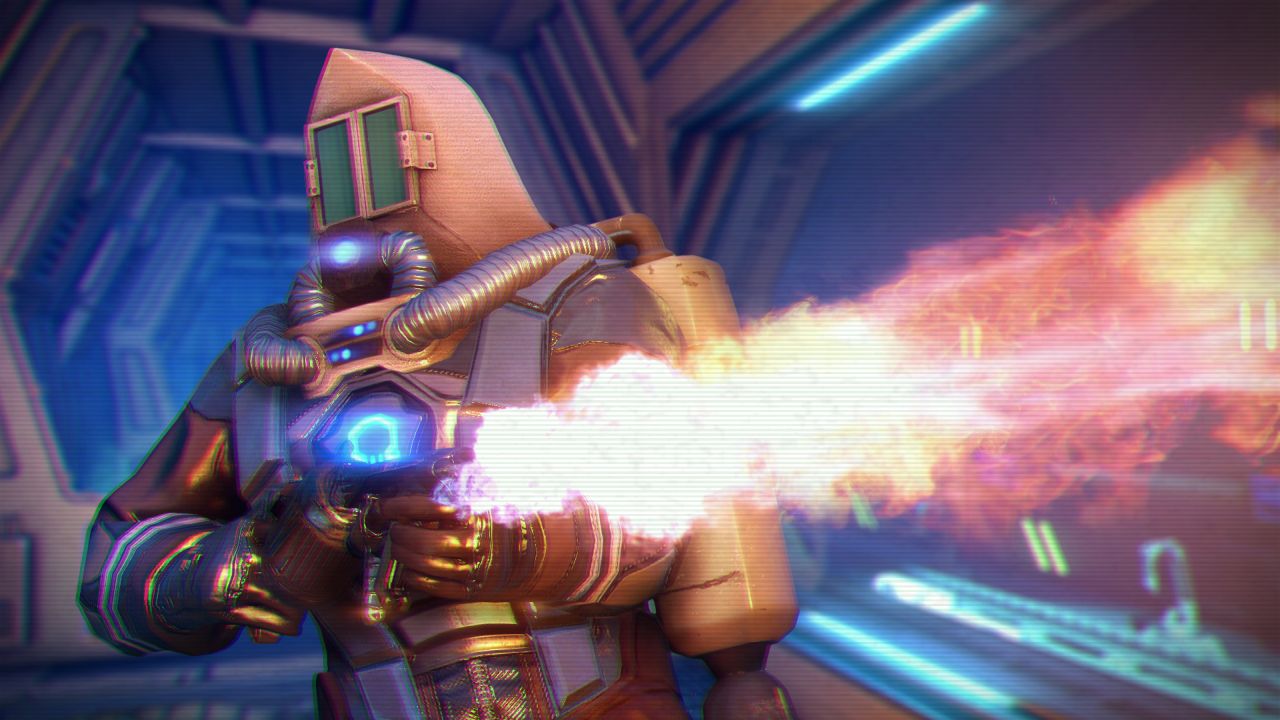 Far Cry 3: Blood Dragon may have been a trippy neon-infused combination of 80’s action movies and culture, but it was well received and fairly successful. Now, director Dean Evans has revealed to Polygon that he will be working on a new project and will “build a compelling and unique universe” for it.

“I am working on a project. I am in the process of building my dream team. I am very, very happy. These are two guys I’ve wanted to work with for a very long time. And because of how Blood Dragon went down, I’ve got the trust from the guys upstairs [at Ubisoft] to go and build a compelling and unique universe.”

Although Evans didn’t give any details of what the project is, the interview describes a couple of his past pitches, which sound pretty unusual and entertaining, as well as potentially highly offensive. The developer also discussed his desire to make games more appealing to people who wouldn’t normally consider themselves gamers, and to make something new rather than reiterate.

Evans also talked about innovating and doing things that are just plain out of this world. “I really, really believe in Ubisoft and the way that Yves [Guillemot, Ubisoft CEO] and everyone instill their trust into us as teams to deliver. I know that those guys want to innovate, they want to really push this industry forward, and certainly, that’s all I ever want to do — is make the games I want to make.

What could it be? We’ll find out in the coming months, but any ideas till then?