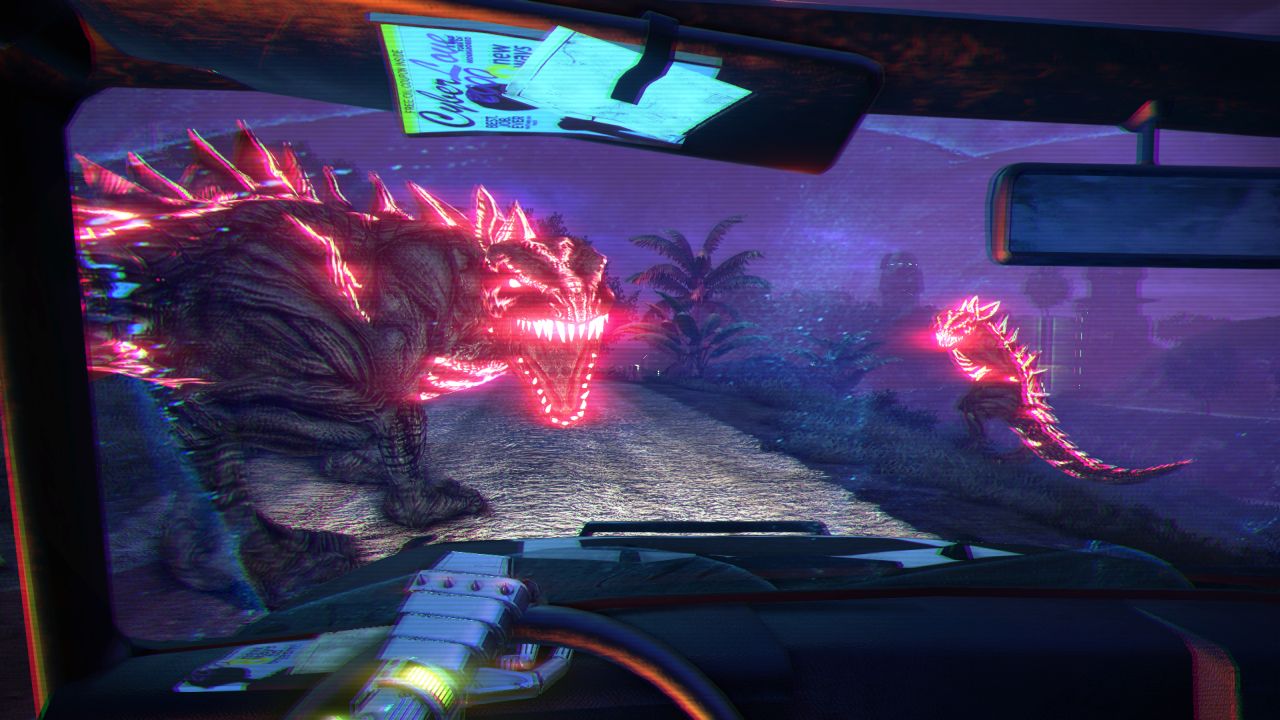 In an interview with GamesIndustry International, Ubisoft CEO Yves Guillemot recently revealed that Far Cry 3: Blood Dragon, a spin-off of the main game which takes inspiration from 80’s action movies and is available for digital download, sold 500,000 units in less than two months. Considering that it retailed for $15, that’s not a bad return on investment – and it even went and increased sales for Far Cry 3 on PC.

Guillemot also revealed that he was “very happy” with the sales performance of Call of Juarez: Gunslinger, another digital download title developed by Techland that sees a return to the Wild West approach that the series became well known for.

Does this mean that we’ll see other digital downloadable titles from Ubisoft, most notably spin-offs or compact gameplay experiences based on popular franchises? Far Cry 3: Blood Dragon did rather well with critics while Call of Juarez: Gunslinger was a rather average entry by critical standards.