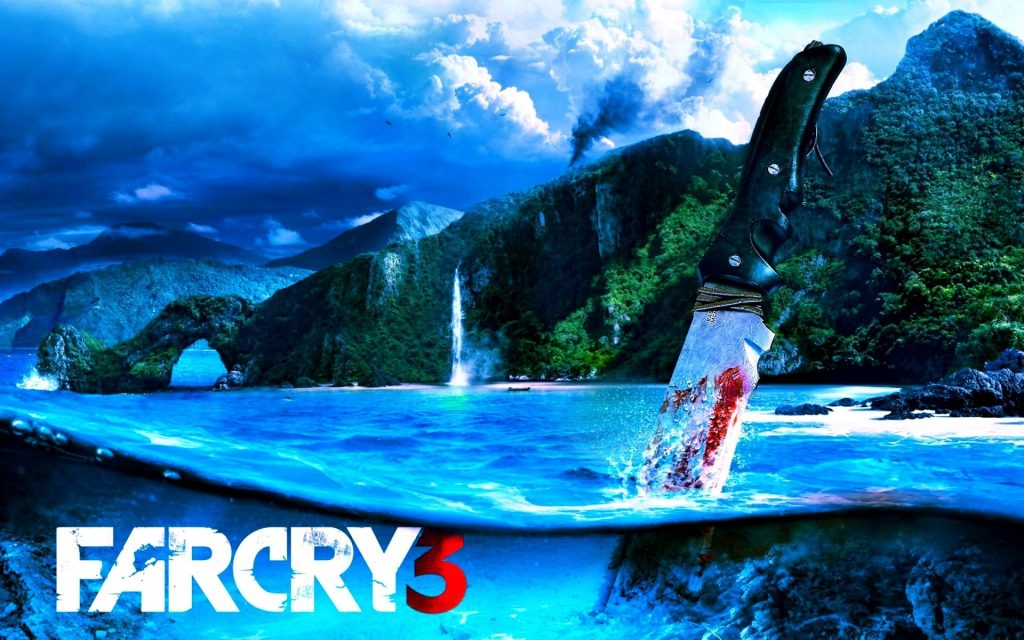 Ubisoft has recently made Far Cry 3 available for free on the Ubisoft store. The third-installment in this long-running open-world franchise is now available for free until September 11th. This comes shortly ahead of Far Cry 6‘s imminent release next month.

Players wanting to purchase a deluxe edition of the game can do so on the same platform at $30, which includes one of the best expansions of the series – Far Cry: Blood Dragon. Given the heat surrounding the conversation about FC6‘s Diego Castillo being the younger version of FC3‘s Vaas, it’s no surprise why Ubisoft chose this entry for the promotion (though there’s no telling, of course, whether there’s any truth to that rumour whatsoever).

Of course, there’s also the fact that Far Cry 3 is generally considered to be the best entry in the franchise, and fans having any history with the games should definitely check this one out. Far Cry 6 releases on October 8 for PC, PS4, PS5, Xbox One, Xbox Series X, Xbox Series S, Stadia, and Luna.