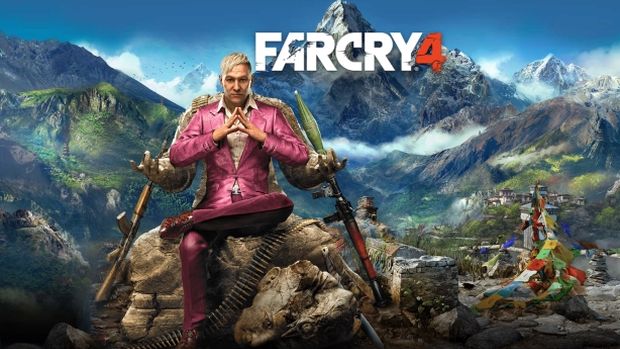 Ubisoft finally confirmed the existence of Far Cry 4, it’s next open world first person shooter set in the Himalayas and within a single night had us giddy about what insane adventures we’d be up to in the cold. You might want to curb your enthusiasm a bit though – according to source that spoke to IGN, the game will be directed by Alex Hutchinson.

Who’s Alex Hutchinson? He served as the creative director for Assassin’s Creed (having previously worked on Army of Two for EA and Spore for Maxis). If you’ll recall, Assassin’s Creed 3 was a tremendous cluster-f**k, both in the development process and with the final shipped product. It was so bad that Assassin’s Creed 4: Black Flag felt like a long apology letter from Ubisoft to series’ fans.

Ubisoft hasn’t confirmed Hutchinson’s involvement but this is a cause for concern either way. We’ll find out more at E3 2014, where Ubisoft plans to show the first trailer for the game, but temper your expectations till then. Far Cry 4 will be out in November for PS4, Xbox One, Xbox 360, PS3 and PC.