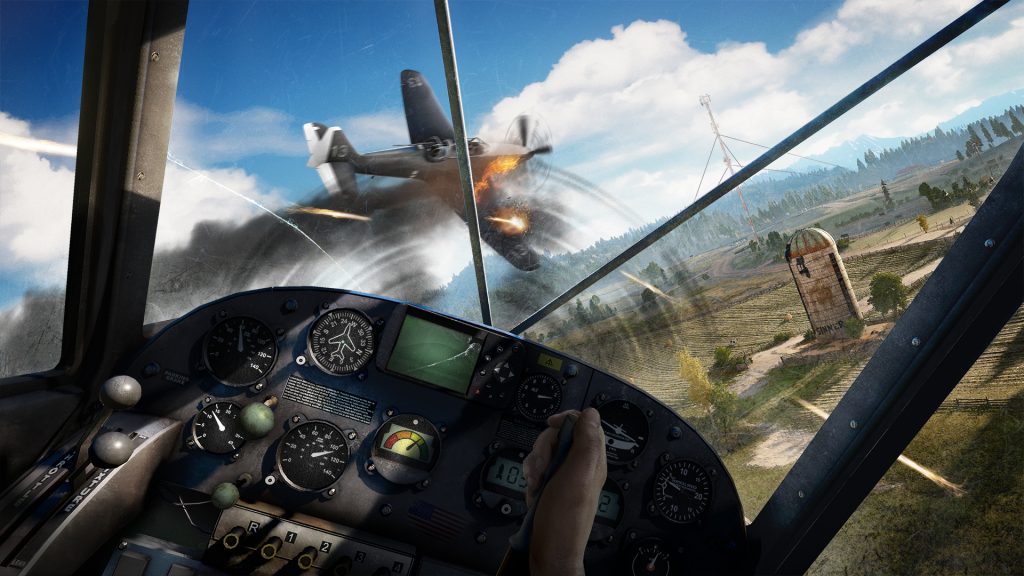 Ubisoft has recently announced that Far Cry 5 will be going free-to-play, starting from 5 August, 2021 17:00 UTC to 9 August, 2021 20:00 UTC. The game will be free-to-play across all available platforms during this time period, Ubisoft confirmed in an official blog post.

A point worth noting is that fans on the Xbox side of things will require an Xbox Live Gold subscription to play the game, while PlayStation players only require PS Plus for online functionality. Ubisoft recently unveiled a new gameplay trailer for Far Cry 6, and this free-to-play weekend seems to be an effort to build up more hype for the sequel’s October release.

Interested fans should definitely check it out, especially if you haven’t given the open world shooter a try up until now. The game is already cheap enough on most platforms, so it might be worth a try before fans decide to pay up the asking price.