Raise your hands if you're surprised. 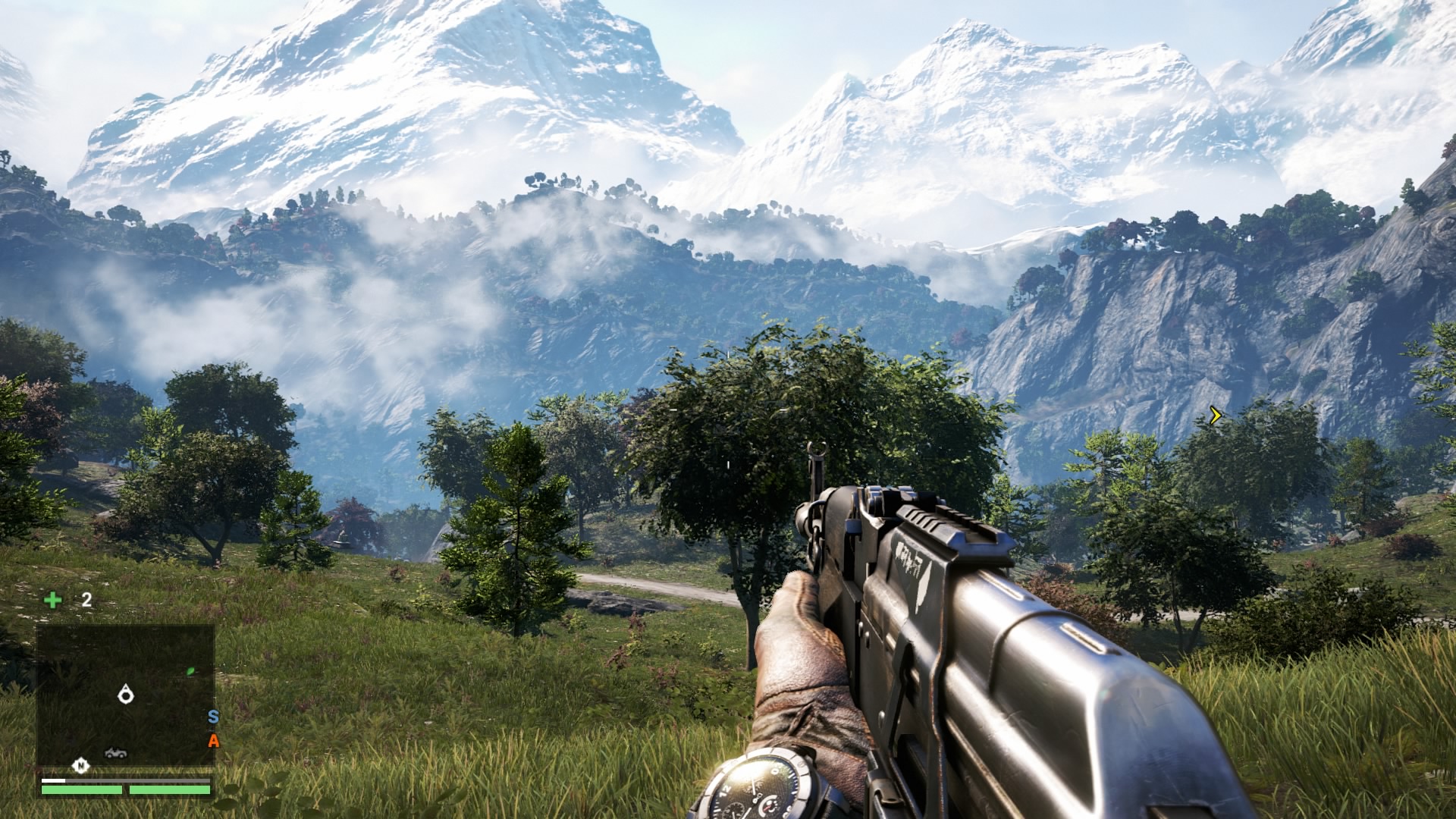 That a Far Cry 5 will eventually come is as sure as the sun rising tomorrow. Ubisoft is not a company to let a successful brand just lie dormant for too long- and Far Cry is among the most successful brands it has. So really, a Far Cry 5 existing and releasing some time in the future is not the surprise here.

What is the surprise is how soon it might end up happening. According to the release catalog for upcoming  PS4 software that was printed by US retailer GameStop (via SG Gaming Info), it looks like Far Cry 5 may be slated for a release later this year, on November 26, 2017. Presumably, it will come to the Xbox One and PC alongside the PS4, as well.

If that holds true, then the more interesting question by implication is about Assassin’s Creed– will the new game, long held to be a soft reboot of the franchise, release this year, too? Or will Ubisoft choose to focus on Far Cry as its big Holiday title, and push Assassin’s Creed to next year, also giving developers more time to work things out?

As of right now, of course, this is all speculation, so take it with a grain of salt- still, it’s not like the possibility of a Far Cry 5 is so remote as to be entirely unbelievable or outlandish, either.