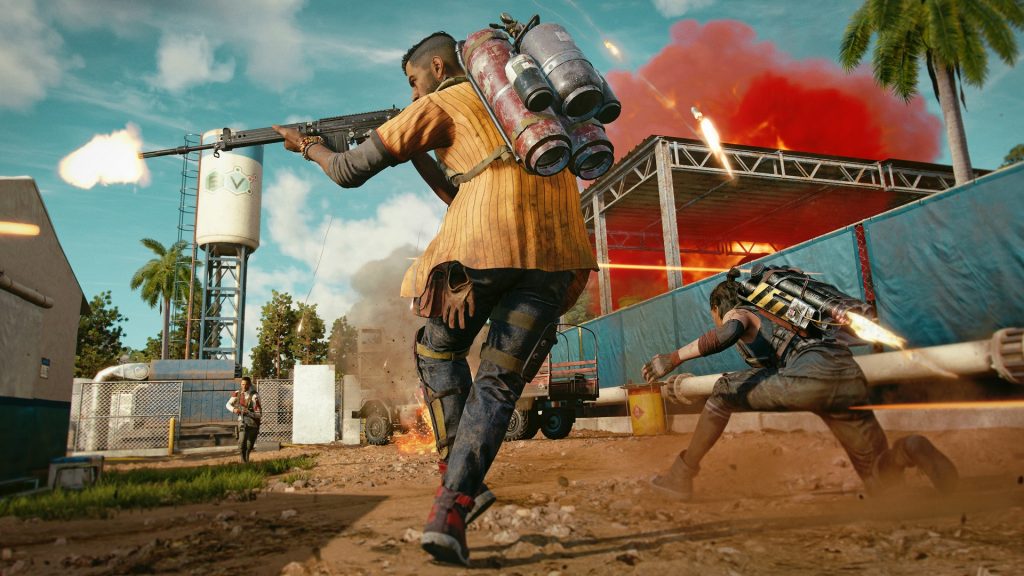 Far Cry 6 has been out for a few days now, and by and large, reception for the game from critics and audiences alike has been positive. While there are those who’ve called out the series for failing to innovate and sticking too closely to its formula, others have praised its explosive action and engaging open world. To highlight some of that positive critical reception, Ubisoft has released an accolades trailer for the game. Check it out below.

Far Cry 6 is set in the fictional Caribbean island nation of Yara, where protagonist Dani Rojas reluctantly becomes part of a budding guerrilla revolution in a fight to overthrow the country’s tyrannical ruler, Anton Castillo, who is played by Giancarlo Esposito of Breaking Bad and Better Call Saul fame.

Our own review of Far Cry 6 was a glowing one. Awarding it a score of 9/10, we said, “Far Cry 6 doesn’t do a lot to shake up a tried-and-true formula, but still offers up an engaging story and plenty of enjoyable open world mayhem in the series’ best setting to date.” You can read our full review through here.

Far Cry 6 is available on PS5, Xbox Series X/S, PS4, Xbox One, PC, and Stadia. If you’re thinking of giving it a go, make sure to check out our handy beginners guide through here.