Ubisoft releases a brief teaser after a leak of the game. 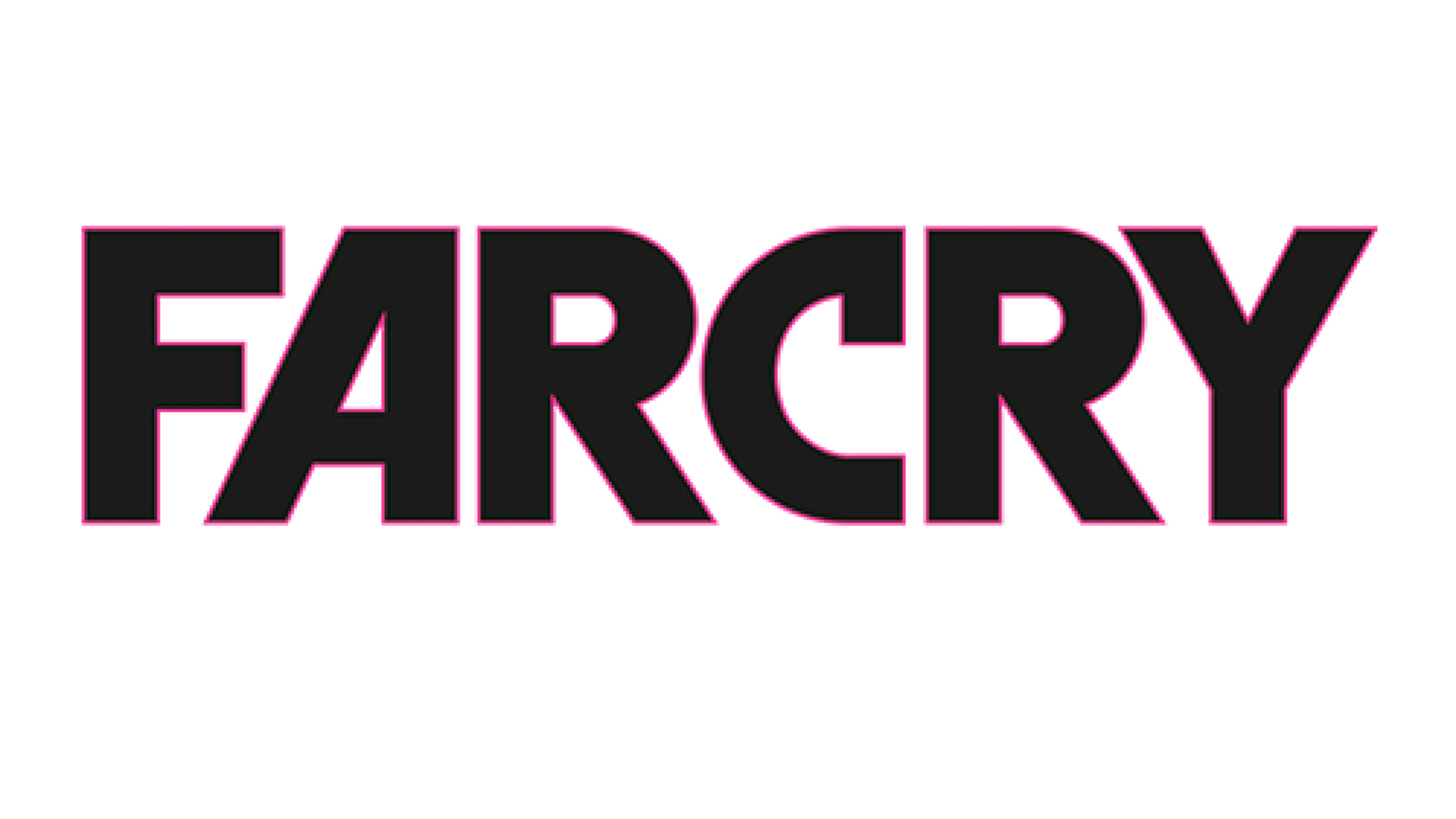 It was only a matter of time before we would get the next game in the Far Cry series, and the rumors really began heating up when the incredible Giancarlo Esposito stated he was working on a new high profile game. Well, the beans were spilled a bit early when it leaked that game was indeed Far Cry 6, of which you can read about in full about through here. If there was any doubt at this point, it also seems that we will definitely see the game this Sunday.

The official Far Cry Twitter account posted a small tease for what looks to be a cinematic teaser for the game, confirming that it will be at the Ubisoft Forward event. The game cheekily says Anton (a Dictator played by Esposito who will most likely be the game’s main antagonist) would not be pleased, possibly referring to the leaks.

The Ubisoft Forward event will be this Sunday, July 12th. Via the leak we know the game will come to at least the PS4 and PS5, but most likely will also come to all over major platforms sans the Switch. We’ll keep you updated when it’s officially revealed.

Anton would not be pleased. See you on Sunday at #UbiForward. pic.twitter.com/HieToJzDxp