The rumored sequel will apparently be revealed at Ubisoft Forward on July 12th. 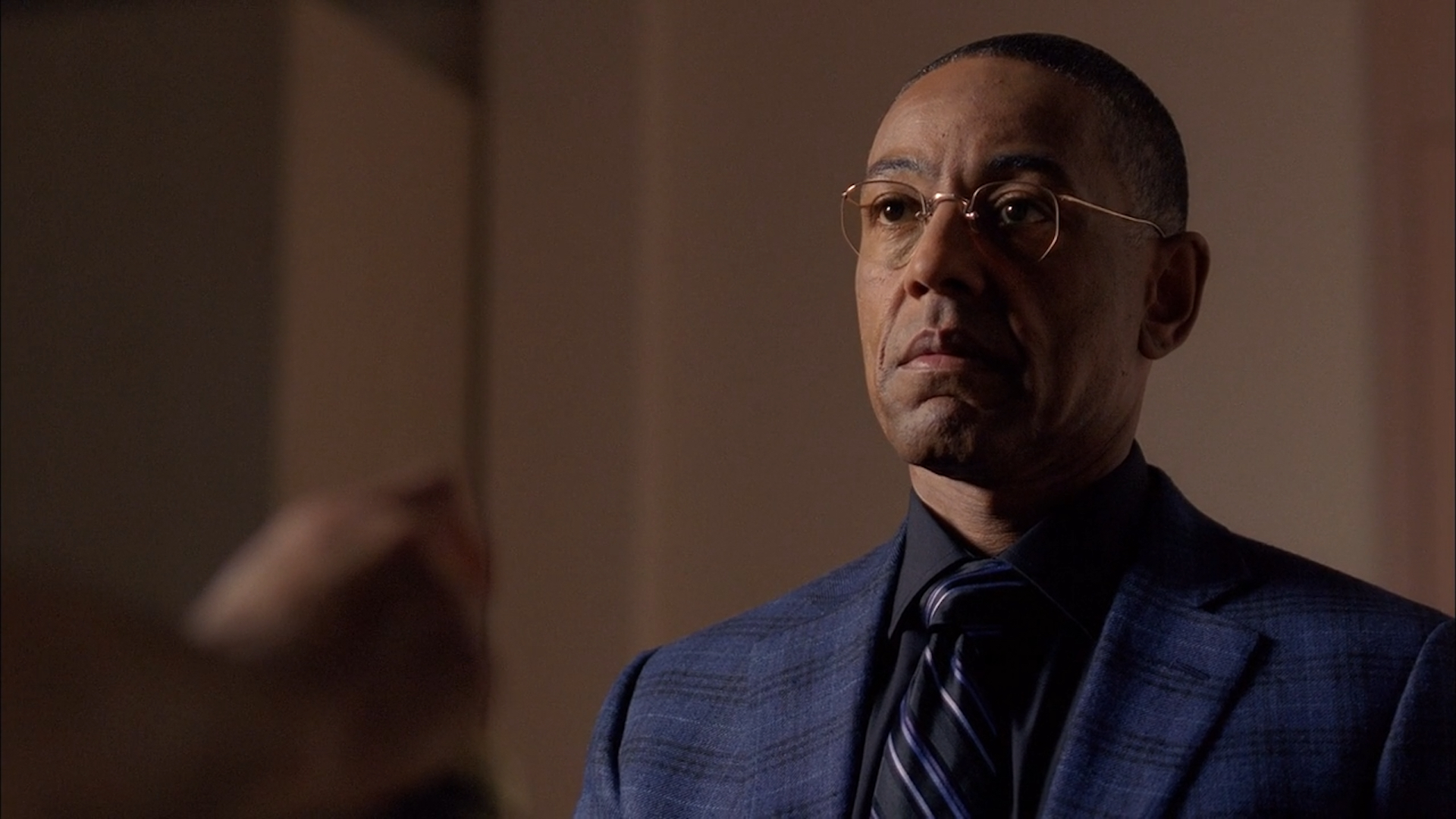 Giancarlo Esposito, known for his role as Gustavo Fring in Breaking Bad and Better Call Saul, recently teased acting in an upcoming game which is “going to be huge.” According to Gamereactor though, Esposito’s role is for Far Cry 6, the next big open world shooter from Ubisoft. Though the report didn’t note speaking to any sources, Gamereactor previously reported the game’s reveal being set for Ubisoft Forward.

Ubisoft Forward will be taking place on July 12th and promises an “E3-style” showcase. Whether this new game is Far Cry 6 or not, Niko Partners senior analyst Daniel Ahmad did say in a recent tweet that we’d be hearing more about it this month. Given Esposito’s cadence, it wouldn’t be too strange to see him as the antagonist.

Far Cry 6 will apparently take place outside of the United States, much like its predecessors which explored more exotic locales. As per a tweet by Bloomberg’s Jason Schreier in February 2020, the sequel will release before March 31st 2020. Will it arrive for Xbox Series X and PS5 along with current-gen consoles or skip the latter entirely? Time will tell so stay tuned for more details when Ubisoft Forward rolls around.