Ubisoft will be providing the first proper look at gameplay for the upcoming first person shooter later this week. 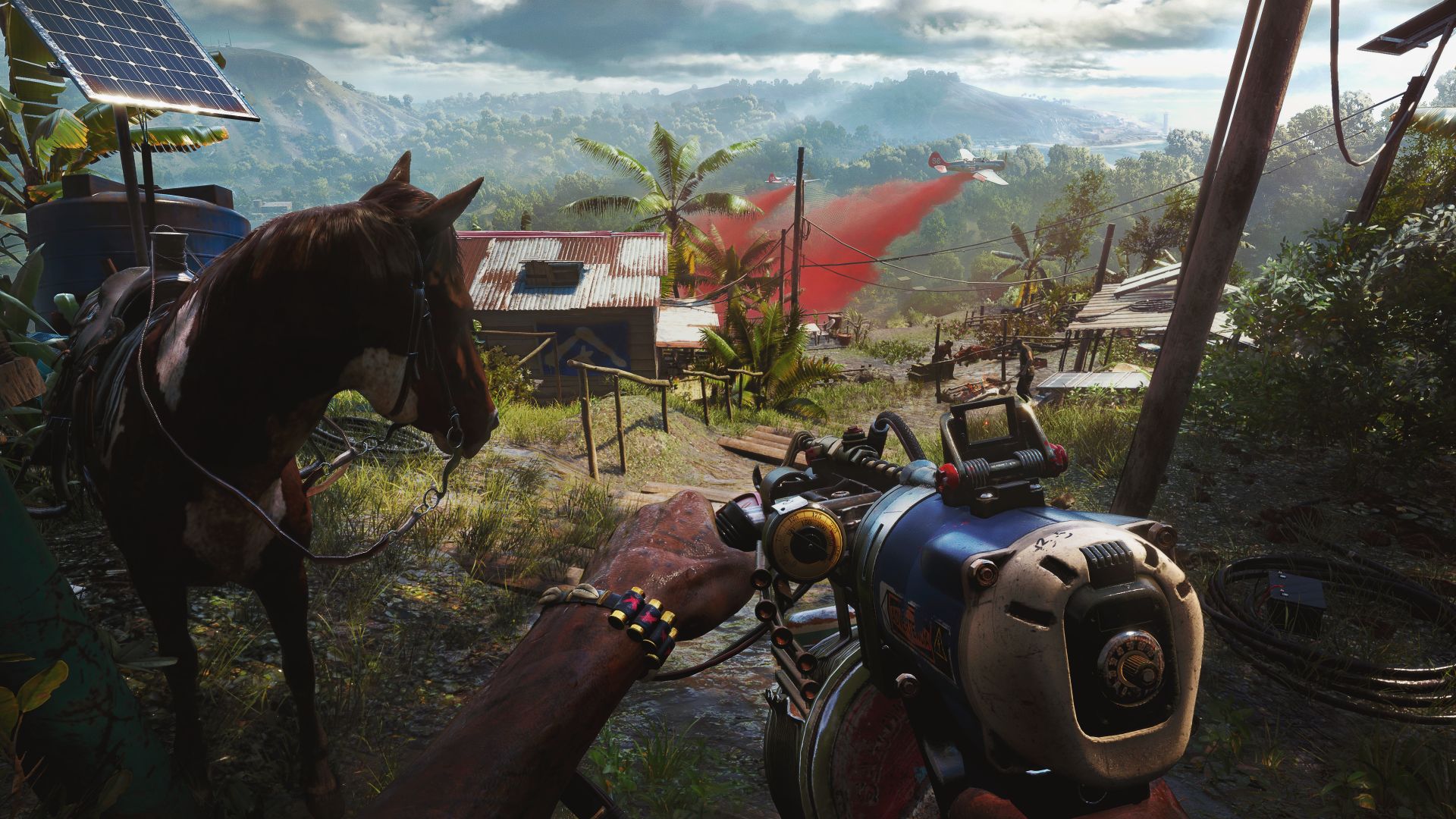 Far Cry 6 was originally due out in March of this year, but since its delay a few months back, there have been very little updates on the game. Exciting details on the first person shooter were promised not too long ago, and now, we know for certain exactly when we can expect that.

True to the recent rumours, Ubisoft has confirmed that it’ll be premiering a first proper look at Far Cry 6 gameplay later this week. The gameplay premier is set for Friday, May 28, at 9:30 AM PDT / 6:30 PM CEST. There are no details yet on exactly how extensive the showing is going to be, or if we’ll be hearing something about the game’s release date. It’s worth remembering that a Ubisoft Forward showcase is set for June 12, which is the first day of E3, so Ubisoft could be using this gameplay premier as a way to ramp up to a larger showcase a couple of weeks later.

Far Cry 6 will launch, whenever it launches, for PS5, Xbox Series X/S, PS4, Xbox One, PC, and Stadia. Ubisoft has confirmed that the game will be launching some time before April 2022.

RSVP for your first look at Far Cry 6 gameplay premiering May 28th at 9:30 AM PDT.