Far Cry 6 To Be Revealed In July – Rumour

Allegedly, the game won't be set in the US. 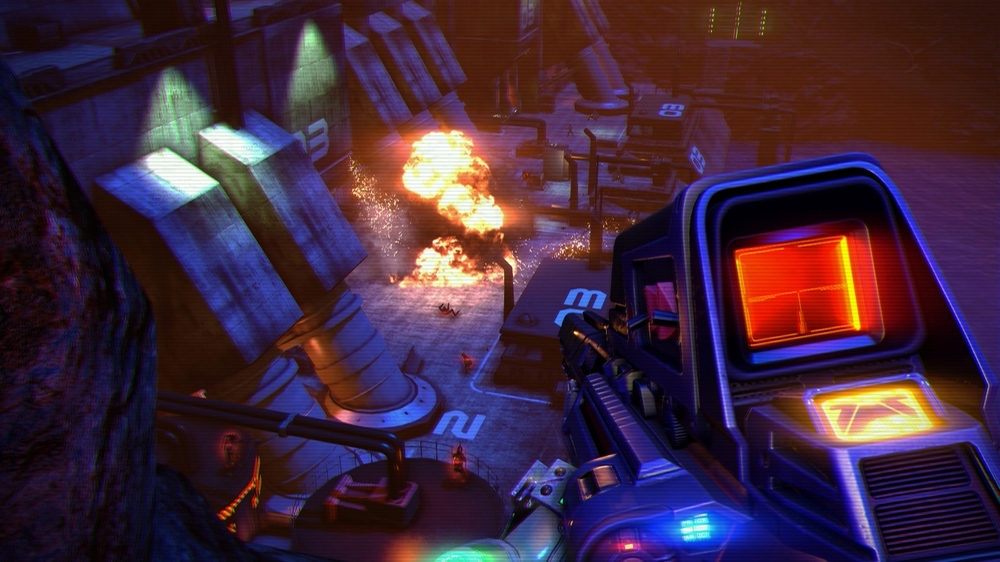 Ubisoft have said a couple of times in the last few months that they plan on releasing five major AAA games this year (though one of them might get delayed due to COVID-19). Four of these big titles – Assassin’s Creed Valhalla, Watch Dogs: Legion, Rainbow Six Quarantine, and Gods and Monsters – have been revealed. And though the fifth one hasn’t officially been unveiled so far, reports have strongly suggested that it’ll be Far Cry 6.

Now, a new report by Gamereactor is doubling down on that. It states that Far Cry 6 will release before April 2021, and that Ubisoft are planning on announcing it at their E3-style digital showcase, Ubisoft Forward, which is currently scheduled for July 12. Interestingly enough, the report also says that unlike Far Cry 5, the next game in the series will not be set in the United States. Release platforms for the game aren’t mentioned, but it’s likely that it’ll be cross-gen.

This is, of course, an unconfirmed report, so take it with a grain of salt for now. It does fall in line with previous reports, and the timeline certainly makes sense, so it does seem likely. Either way, we should find out in a little over a month just how accurate this is. Stay tuned for any and all updates until then.