Perfect World Entertainment have revealed their take on the genre. 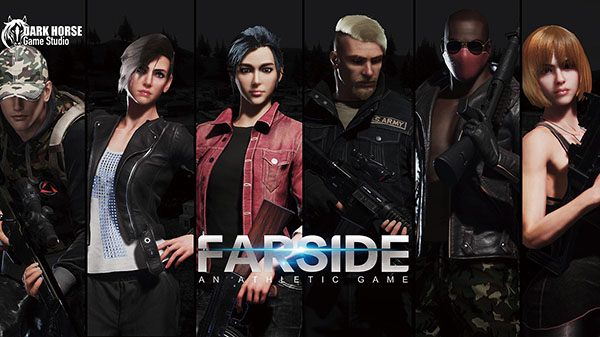 Battle royale games are a dime a dozen these days. Since PlayerUnknown’s Battlegrounds stepped into the limelight and Fortnite subsequently took the world by storm, it seems like every developer on the face of the earth has been looking to cash in on the trend. And surprise, yet another battle royale title has been recently announced.

Perfect World Entertainment have announced Farside: An Athletic Game (that’s really its subtitle), a battle royale title developed by Dark Horse Game Studio for the PS4 and PC. They announced the game via an announcement trailer (which you can view below) at the recently held Sony China press conference.

The trailer is a little more than half a minute long, doesn’t show any gameplay, and basically doesn’t tell us much about the game, but if it’s a battle royale title, we can probably guess most of the stuff. What it does tell us is that the game is scheduled for a 2018 launch, though a more specific release date hasn’t been revealed.

More trailers for a bunch of other indie titles, both for the PS4 and PS VR, were shown off at the aforementioned press conference as well. You can learn more about them through here.