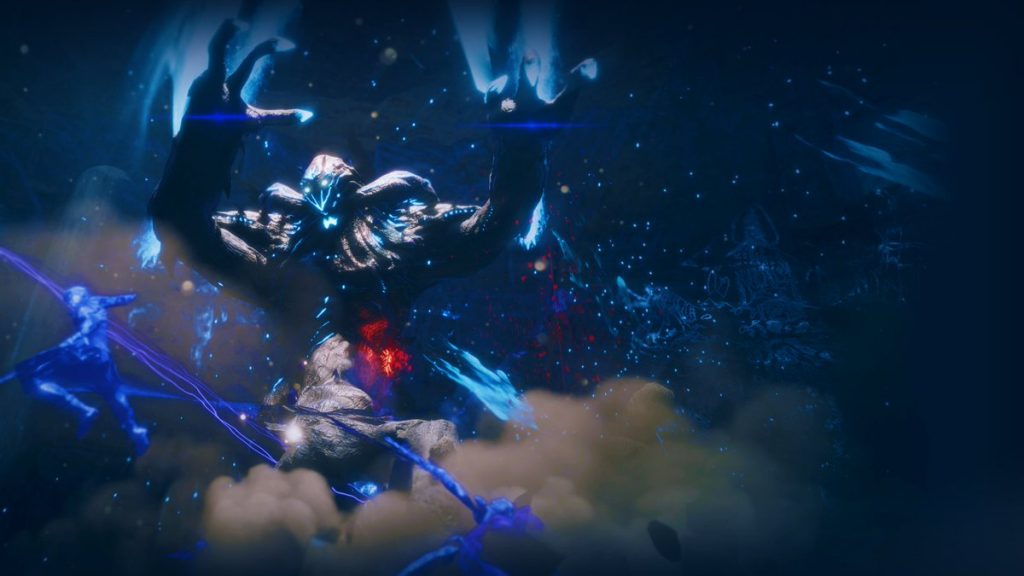 We reported recently that Sony would be sharing new details on China Hero Project games during a press conference held in China, and that’s indeed what they’ve done. There are quite a few exciting games that Sony is bringing to gamers through the China Hero Project for the PS4 and the PlayStation VR. During PlayStation China’s press conference in Shanghai, Sony revealed some new trailers for some of the games that are a part of this project, including Lost Soul Aside, Project Boundary, Kill X, Hardcore Mecha, and Pervader.

Some of the trailers also provide release dates, so we get to learn that Project Boundary will release in 2019, and Kill X is set to release for the PS4 this winter. On the other hand, Hardcore Mecha and Pervader are simply said to be coming soon, so make of that what you will. However, we have no information at all regarding when Lost Soul Aside is set to release, and the trailer only states that it is still a work in progress. That said, we do get to see a new female character in the trailer for the game.

For those who don’t know, China Hero Project is an initiative by Sony to encourage more Chinese developers to develop PS4 games. You can check out all of the new trailers below.