The town builder will enter early access this year. 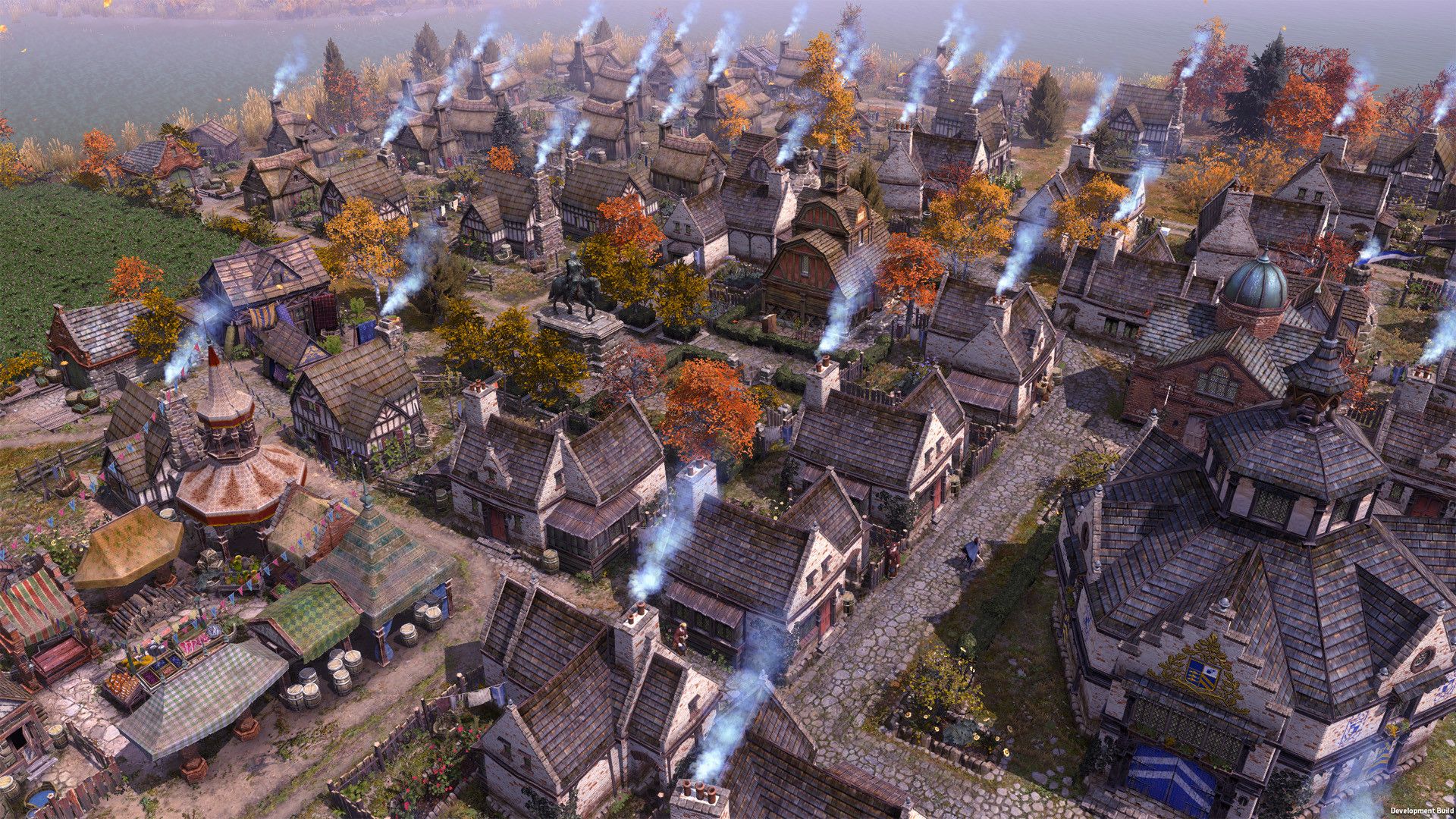 Crate Entertainment’s Grim Dawn has seen some very strong support since its launch in 2016. However, the developer has something completely different in store for its next project, Farthest Frontier. Slated to enter early access this year, the title is a strategy game that’s about building up your town.

Set in the olden times, players will harvest materials, farm and so on to help the town thrive. Eventually, they’ll begin crafting items and equipping the townsfolk with weapons for defense.  There will be 50 buildings to construct and upgrade while defenses range from barracks and towers to stone walls. The farming system also offers numerous crop types each with their characteristics and rotations. And of course, your villagers can catch diseases like cholera, dysentery, tetanus and so on.

Farthest Frontier is planned to be in early access for about four to eight months, though the development team will change gameplay systems or expand the scope if necessary. Overall, fans should expect more than 10 hours of gameplay with four tiers of town-building and defense available from the outset. Everything in the “About” section of the Steam page will be included with the early access version, though they’ll be refined as time goes on. Stay tuned for more details on a release date in the coming months.

2020 was a strange year, but also a busy one for Grim Dawn