The movie tie-in was pushed back in March due to Fast 9 being delayed. 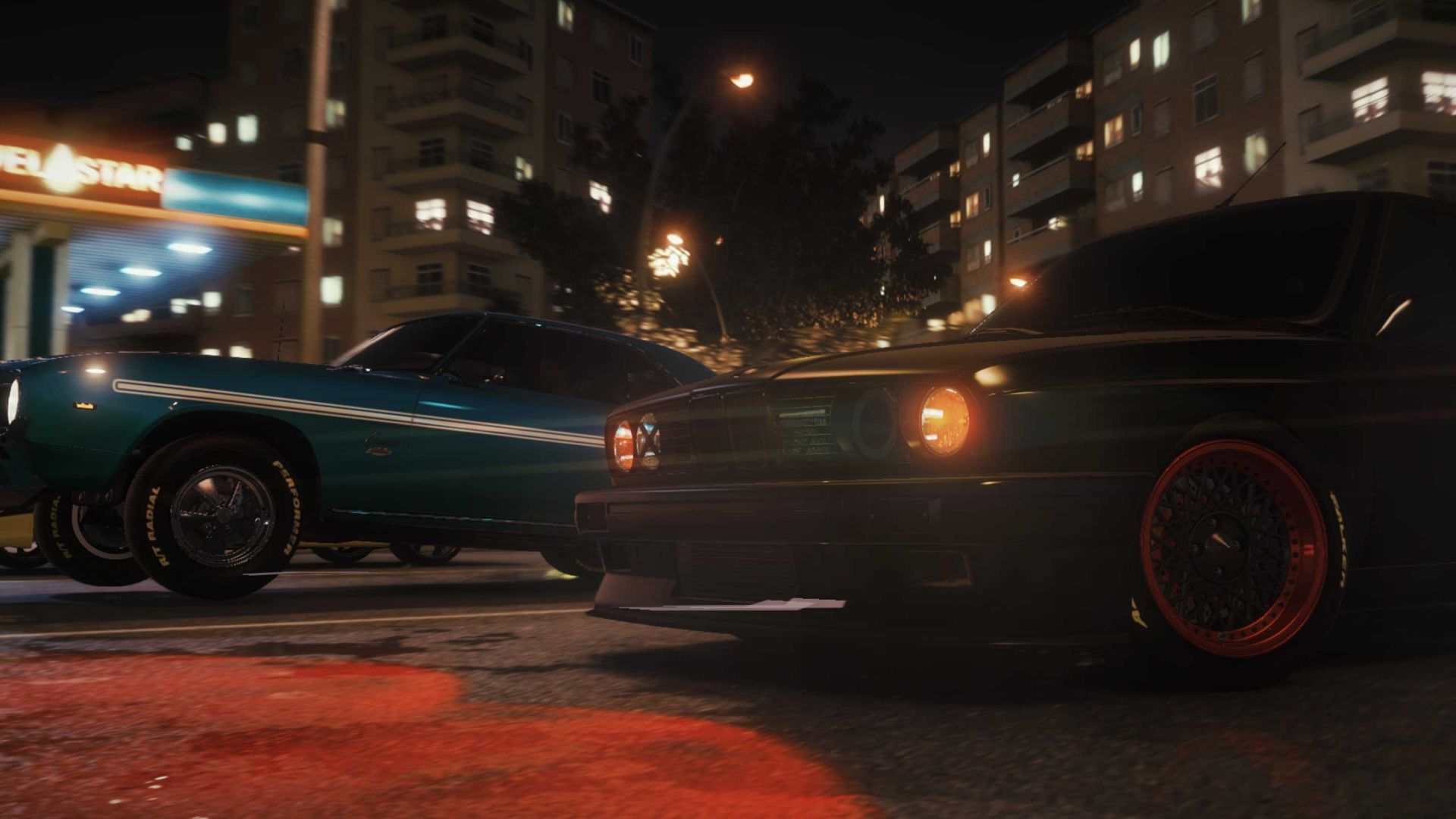 Slightly Mad Studios’ Fast and Furious Crossroads was originally set to release in May but faced a delay. This was primarily due to the upcoming movie Fast 9 being delayed because of the COVID-19 coronavirus pandemic. With the film now set to release in 2021, will we see the game even release this year?

When asked about release plans, a representative from publisher Bandai Namco told DualShockers that, “An announcement regarding the Fast & Furious Crossroads release date will be made in the upcoming weeks.” With the number of games that will have announcements or reveals over the next few months, June seems like a good time. But we’ll have to wait and see. Either way, don’t expect a release this month.

Billed as a “new chapter” in the ongoing saga, Fast and Furious Crossroads will have racing but in the vein of heists and stunts across “exotic” locations. If nothing else, it has Vin Diesel’s Dominic Toretto in it so that might make it worth checking out. Fast and Furious Crossroads will be coming to Xbox One, PS4 and PC when it eventually launches.