Survive the trials of Mt. Hikami as three different protagonists, using the Camera Obscura to fend off ghosts and unearth mysteries. 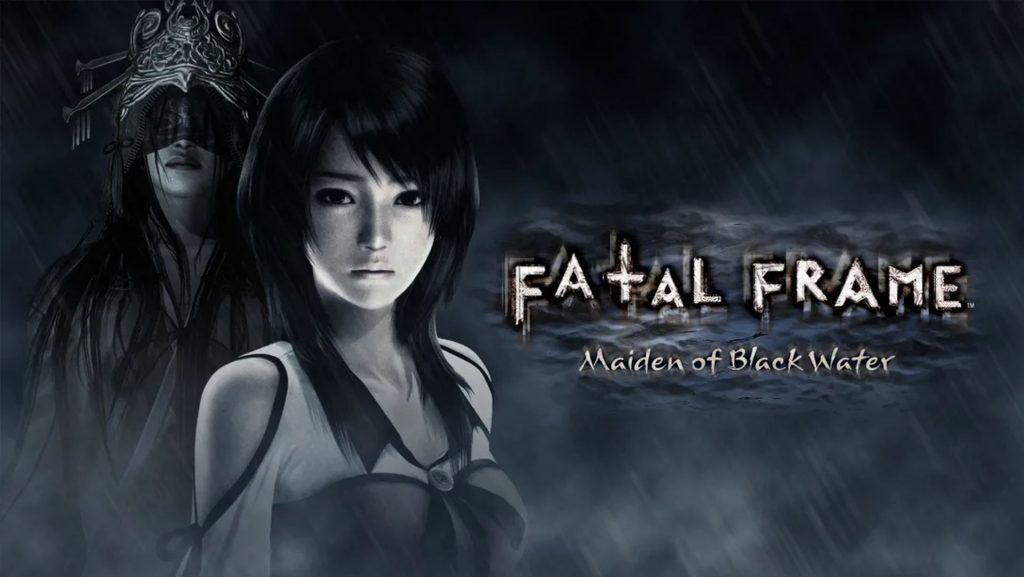 Update: Koei Tecmo has confirmed on Twitter that Fatal Frame: Maiden of Black Water will also be coming to Xbox One, Xbox Series X/S, PS4, PS5 and PC along with the Switch later this year.

Koei Tecmo’s Fatal Frame: Maiden of Black Water is the latest Wii U title to be brought to the Nintendo Switch. Originally released in 2014, it sees the player traveling to Hikami Mountain and dealing with all kinds of notorious ghosts. Check out the reveal trailer below.

The title offers three different protagonists and the Camera Obscura which can be used to fend off ghosts with photographs. Solve the mystery of shrine maiden Ose Kurosawa and seal the Black Water away or die trying. Along with looking into a ghost’s past, players also have to deal with “wetness” which can increase the camera’s damage but also increases the damage that players can take.

Along with new costumes, there’s also a Photo Mode that players can experiment with to create their own shots. Fatal Frame: Maiden of Black Water is out later this year for the Switch. Stay tuned for more details in the coming months.

FATAL FRAME: Maiden of Black Water will be releasing on Switch/PS4/PS5/Xbox One/Xbox Series X|S/PC Steam across North America in 2021.