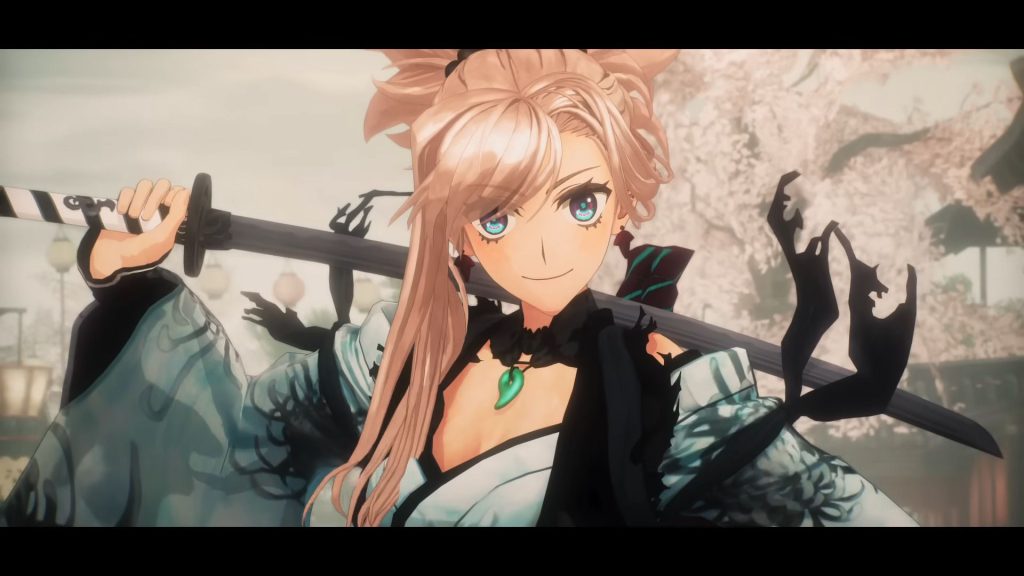 Koei Tecmo and Type-Moon have announced Fate/Samurai Remnant, a new action RPG in the Fate universe. Featuring a new Holy Grail War known as the Waxing Moon Ritual, it will release this year for PS4, PS5, Nintendo Switch, and PC. Check out the first trailer below.

Very little is known about how it will play – will it go for the Musou-style of Dynasty Warriors or be more like Nioh? But it follows a warrior in what seems to be the Edo era as he becomes a Master and summons a Servant. Another character is shown at the tail-end of the trailer that could be another Servant.

Aniplex is also on board, providing “production cooperation,” so that would explain the sharp-looking cutscenes. Check out the official website here for more details.

Along with Fate/Samurai Remnant, Koei Tecmo also has WILD HEARTS releasing next month and Wo Long: Fallen Dynasty releasing in March. Then there’s Rise of the Ronin, launching in 2024 exclusively for PS5.