Fe should be a fantastic showcase for Xbox One X. 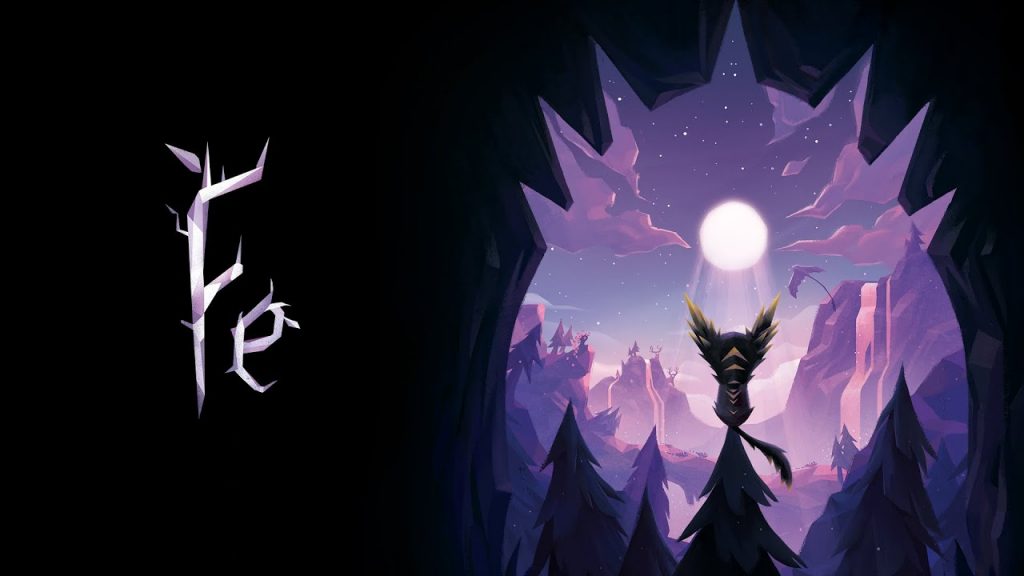 The unique forest platformer Fe is coming to PC, PlayStation 4, Xbox One and Nintendo Switch in just a few short weeks, and is gaining a lot of attention for its gorgeous art style, regardless of platform. This new information comes courtesy of a Wccftech interview on which platform will give you the best window into that magical world.

Zoink Games would confirm that the Xbox One X version of the game will run in its full 4K glory at 30 Frames Per Second, thanks to the ultimate cosmic power of X, which would mean that just behind the PC version the X is where Fe will look its best. Trailing on from that is the PlayStation 4 Pro version, which will still run at that same 30 FPS but at a lower 1260p resolution.

When Fe launches on all those platforms on February 16, 2018, players can explore a beautiful forest environment and discover the story for themselves as they interact with their fellow creatures and push back the Silent Ones who would threaten the forest’s harmony.