The first chapter of the cult classic is being remade for current gen. 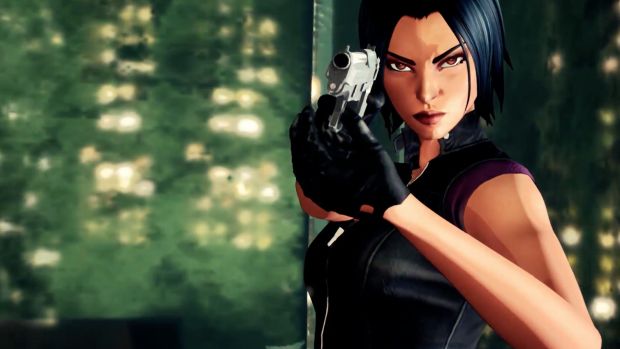 Square Enix Collective had a little surprise for Fear Effect fans during Gamescom week. It’s confirmed that Fear Effect will receive a remake in the form of Fear Effect Reinvented, which launches in 2018 for the Xbox One, PS4, PC and Nintendo Switch. Sushee, the developer in charge of Fear Effect Sedna, will be handling the remake which features improved HD visuals and controls. The fixed camera angles still remain though.

“At the same time, we realized that as well as offering established fans something new with Sedna, it would be great to introduce fresh players to Fear Effect by remaking that first great adventure. Fear Effect Reinvented will capture the same spirit and atmosphere as the original game, but it’ll bring it into the present with drastically improved visuals, tweaked controls and other exciting extras,” said Anseaume.

The announcement trailer features Hana Tsu-Vachel, one of the main characters, and the significantly revamped graphics in all their glory. While no release window was provided, Fear Effect Reinvented should be an excellent addition to 2018’s games lineup. Interestingly enough, Fear Effect Sedna is still billed as releasing in 2017 despite no concrete date being provided yet. You can check out the free demo here though.