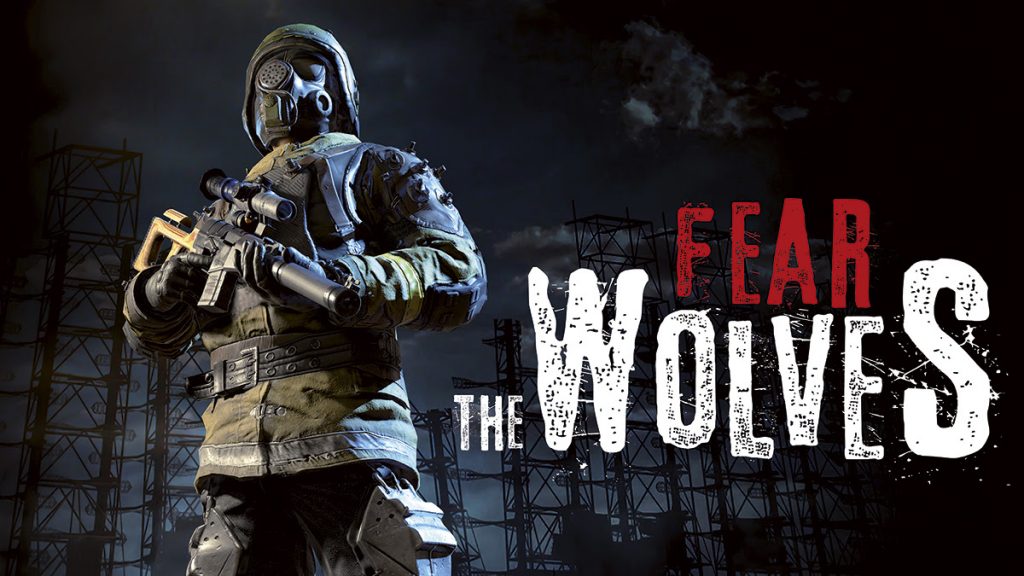 Fear The Wolves was first announced back in February of this year, and we event got a glimpse of it in its E3 trailer, which was released last month. Towards the end of June, the game was accepting signups for the PC Beta Test and Vostok Games was set to release the game into Early Access today. However, instead, the closed beta has been extended, and the game will enter Early Access at some point later in the summer.

The reason cited by the developer Vostok Games and publisher Focus Home Interactive was that after listening to the community feedback during the closed beta, they will need more time to improve the game. In a press release, the developer stated, “The positive community feedback encouraged us to delay the release of the Early Access to ensure the well-received core experience isn’t marred by technical issues.” Of course, a minor delay is not a big deal if it helps the game secure a more successful launch to the public.

We’ll just have to wait for more information on when exactly the game will be entering Early Access.