Fez Creator on Xbox One Indie Self-Publishing Change: “Everything About it Feels Disingenuous”

Phil Fish is not convinced that Microsoft’s heart is in the right place. 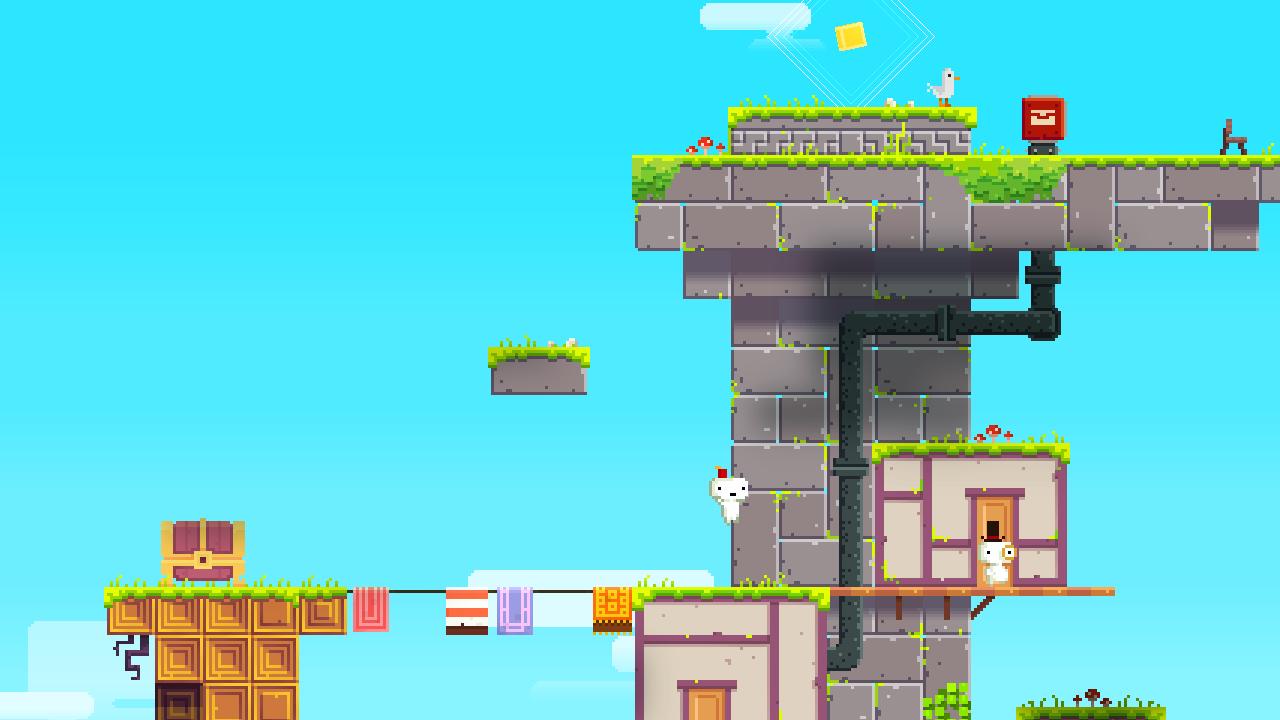 As expected, many indie developers include Just Add Water (Oddworld: New ‘N’ Tasty) and Polytron (Fez) straight out condemned Microsoft for this action, choosing to bring their games to the PS4 instead. Now, with this about-turn, things would be cool between them and Microsoft, right?

Not quite. Fez creator Phil Fish, who has had his share of problems with the certification process on Xbox Live for the Xbox 360, tweeted his thoughts on the whole, calling it “disingenuous”.

it’s nice to see MS make some efforts but at the same time… what changed? why are indies suddenly so precious to them?

it’s hard to believe their heart is in the right place. everything about it feels disingenuous to me.

all we have to go by right now is their track record and their words. their sweet, sweet words.

HYPOCRISY is the word im looking for.

So we would guess that we wouldn’t be seeing his next game on the Xbox One, even though Microsoft plans to overhaul their certification process to be more like iTunes.