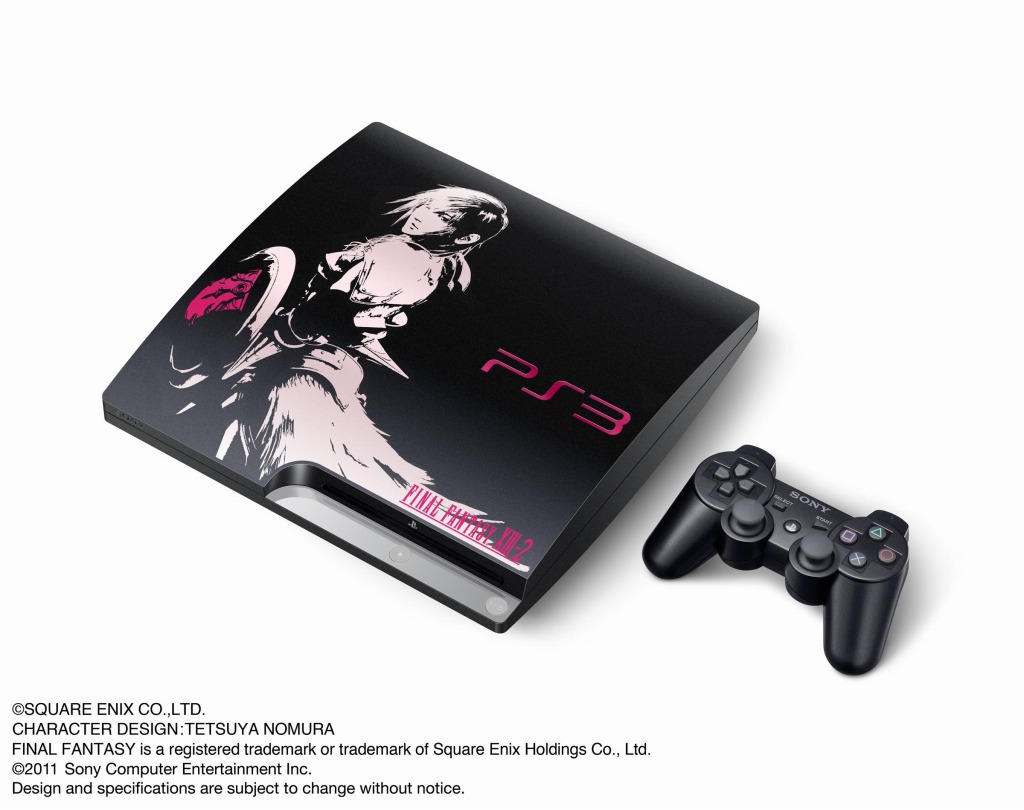 PS3 is getting another limited edition bundle just like it did when FFXIII came out. It’s the same Lightning edition PS3 but in black and with a different picture on top. The first bundle sold pretty well in Japan as the PS3 sales were high when the game was released. The second bundle release dates are revealed as well.

The HDD size is 320 GB and will cost 37k Yen in Japan. Tell us what you think in the comments section below.