Crashes in Career Mode independent of a number of factors, affecting both PS3 and XBox 360 users. 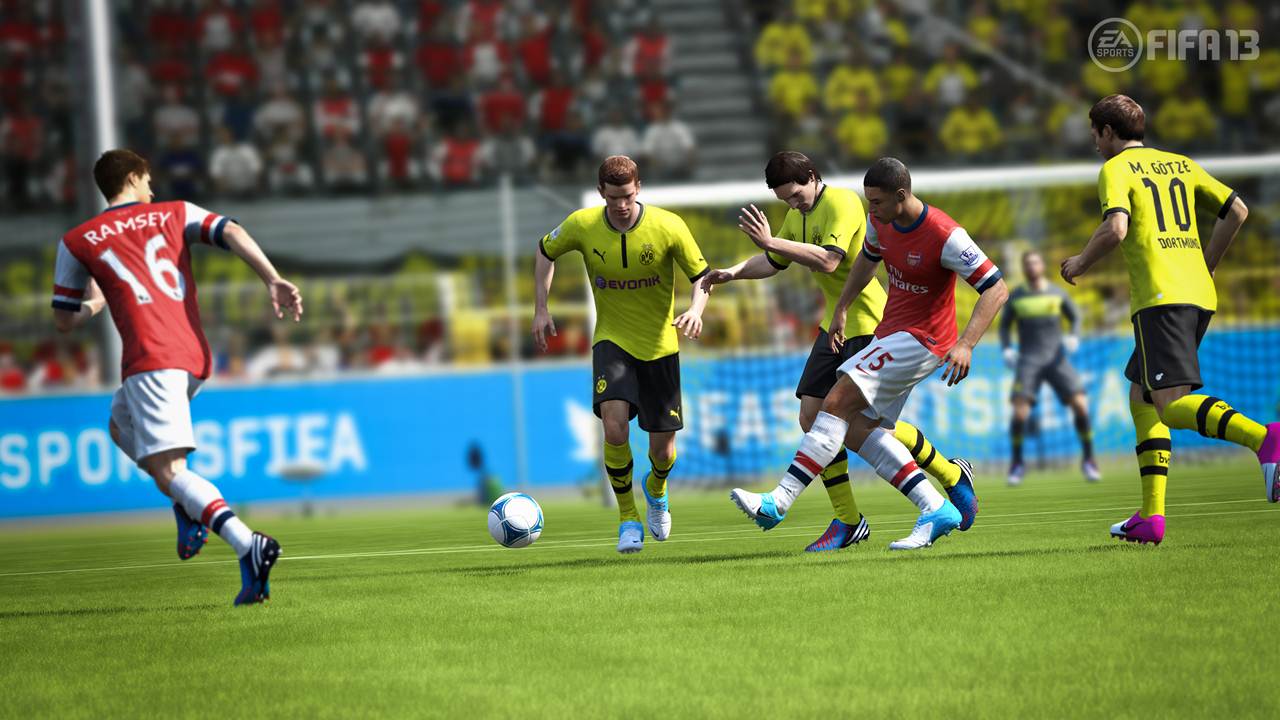 As a party to the massive midnight premiere for FIFA 13 at Game4U, the news that players have been suffering from game crashes across both consoles is intriguing. How many people who lined up till midnight discovered this while playing the game that night, I wonder?

Electronic Arts recently took to the forums to address customer concerns regarding the same, and invited users to share their experiences to help resolve the issue.

“If you are experiencing crashes in Career Mode please provide the following information to the best of your ability,” reads the EA forum. “What platform are you using? What were you doing when it crashed? Are you using a game face player? Do you have newly signed players on your team?”

The crashes seem to be happening in Career Mode, and for both Playstation 3 and XBox 360 gamers. So far, it’s already been discovered that these crashes are independent of transfers, gameface use, etc. What could be the reason? Hit up the forum and see if you can match the post to your situation.