The game has not been confirmed for next-gen platforms. 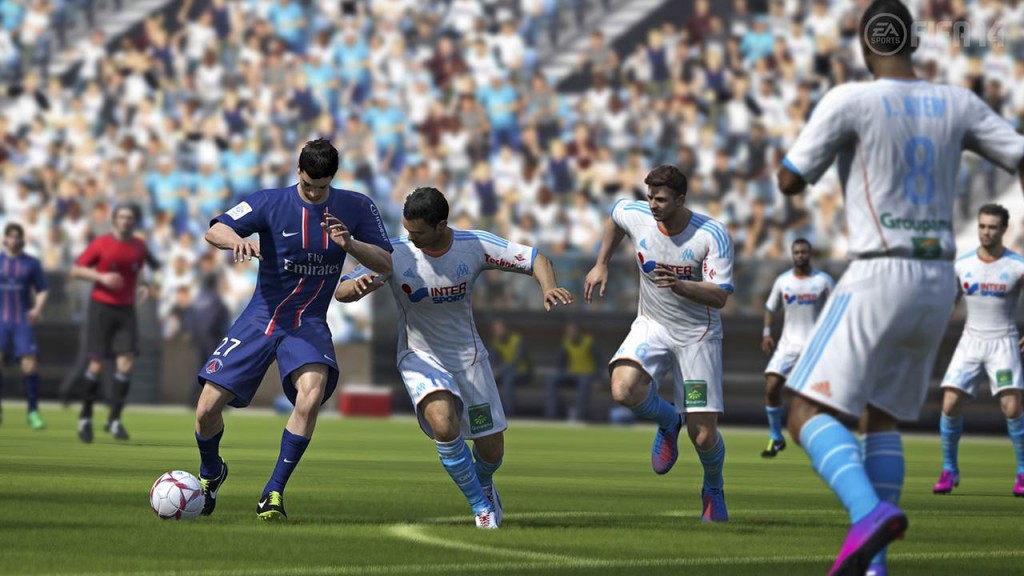 EA has released some new details on FIFA 14 which tells us about the team intelligence system in the game.

The AI players are said to make better decisions when supporting an attack, making smarter runs during attack. They will also confuse defenders and open up vital space to score goal.

“One of the most memorable moments from the 2006 FIFA World Cup occurred when Argentina strung together 24 passes before scoring a fantastic goal against Serbia and Montenegro,” EA Sports revealed.

“The attackers knew exactly where they should be to open up the opposition and they executed flawlessly.

“With Teammate Intelligence in FIFA 14, players will have better decision-making and teams will play smarter on both the attack and defense to bring the beauty of the game to life.”

The game will be released this year for the PS3, Xbox 360 and PC. You can check out the reveal details here.