According to producer Nick Channon, “the feeling when you play the game is entirely new”. 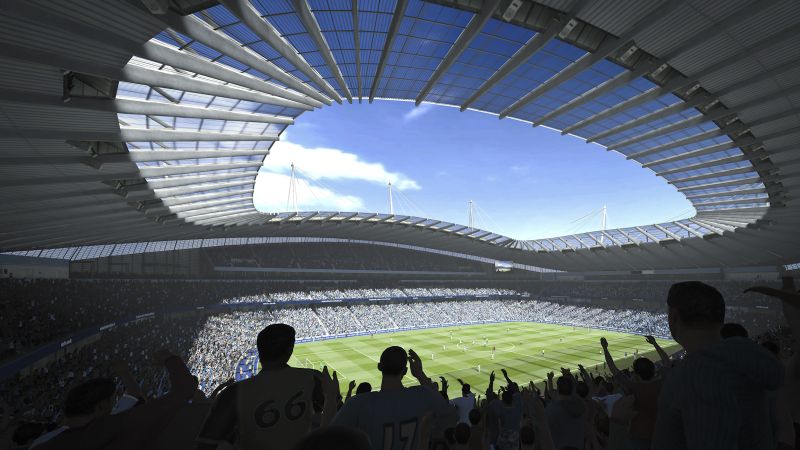 Despite the fact that there will most assuredly be another FIFA next year, FIFA 14 producer Nick Channon has asserted that the next-gen version of this year’s iteration is the best game the development studio could have ever made.

Speaking to MCV, Channon revealed that, “The philosophy for us over the last five or six years has been how do we make significant innovation each year in gameplay?

“How do we make the game more authentic and more fun at the same time? We need to get the balance right between authenticity and fun – we are making a video game at the end of the day. What we have right now with FIFA 14 is a great base, a fantastic game and moving forward it is a huge opportunity.

“When you are working with new technology you learn more about it as you go – you have more power, more memory and these are the things you can play with. It’s about maintaining that philosophy of deep innovation in gameplay. For me the opportunities are huge. It’s really exciting.”

FIFA 14 on the Xbox One and PS4 will be utilizing the new Ignite Engine, which will reportedly incorporate more human-like intelligence, more realistic collisions and visuals, individual crowd behaviours and much more.

“This is the best FIFA we have ever made. We wanted to make a next-gen game that is fully featured, which has not always been the case, and that has significant innovation in gameplay and presentation. The feeling when you play the game is entirely new. We’ve been very fortunate in our success with FIFA and we are translating that to a new platform.”

FIFA 14 launches for PlayStation 4 November 15th in North America and November 29th in Europe, while the Xbox One version launches on November 22nd.