FIFA 23 will bring improvements to HyperMotion Tech, both men's and women's FIFA World Cups, cross-play support, and much more. 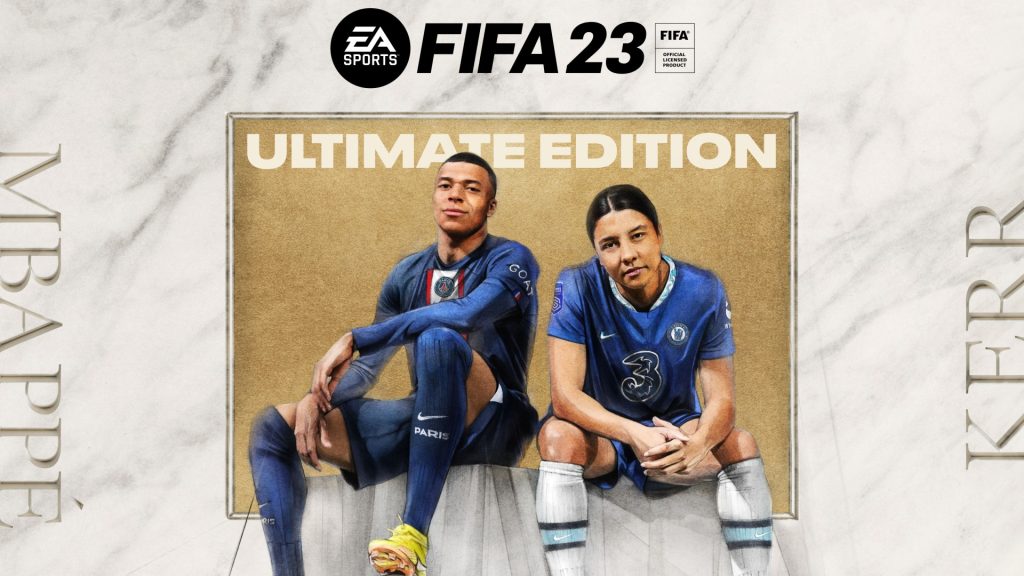 EA Sports has officially unveiled FIFA 23, and detailed its key new features and improvements. Check out new screenshots, cover art images, and the reveal trailer below.

This being a World Cup year, FIFA 23 will, of course, include the international competition as well. Both the men’s FIFA World Cup Qatar 2022 and FIFA Women’s World Cup Australia and New Zealand 2023 will be added to the game as free post-launch updates.

FIFA 23 will also feature women’s club teams with Barclays Women’s Super League and Division 1 Arkema joining the game, spanning 19,000+ players across 700+ teams in over 100 stadiums and over 30 leagues.

On the pitch, you can expect several improvements HyperMotion Technology features with HyperMotion2. This will bring various improvements in physics and animations, in addition to a new intelligent dribbling system, a more natural and fluid transition to shooting, all-new acceleration mechanics, enhanced player awareness, and more.

Recently, EA Sports revealed PSG’s Kylian Mbappe and Chelsea FC’s Sam Kerr as FIFA 23’s cover stars. The latter is the first female footballer to star on a FIFA cover. Read more about that through here.

FIFA 23 launches on September 30 (true to the leaks) for PS5, Xbox Series X/S, PS4, Xbox One, PC, and Stadia. Unlike the last couple of years, the PC version of FIFA 23 will finally have parity with the current-gen and Stadia versions, while the PS4 and Xbox One versions will be lacking all aforementioned HyperMotion2 features.

A Legacy Edition will also be available on the Nintendo Switch, and for the first time, will include women’s club football.

FIFA 23 will be the last game in EA’s yearly series to use the FIFA license. Read more on that through here. 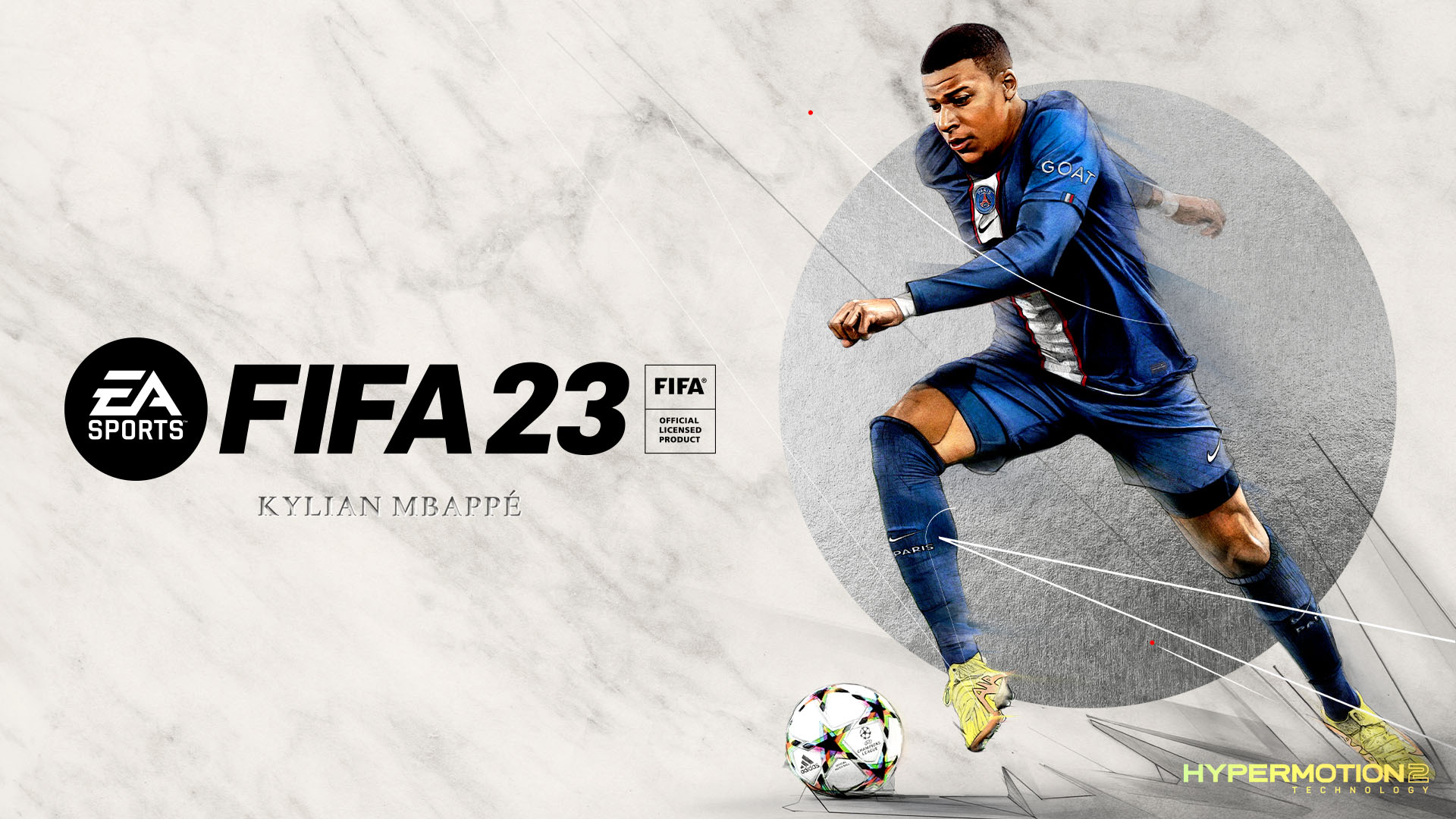 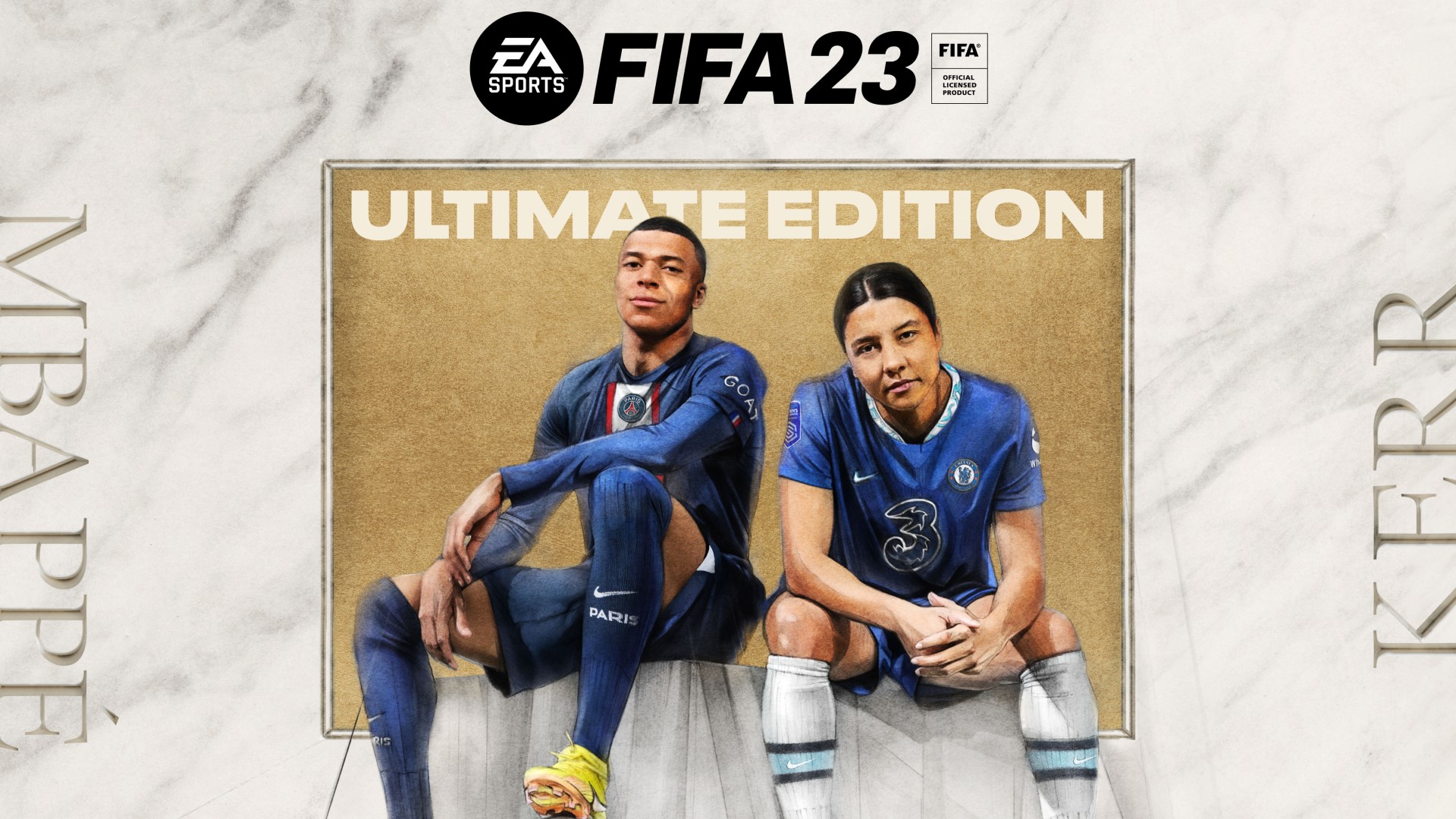 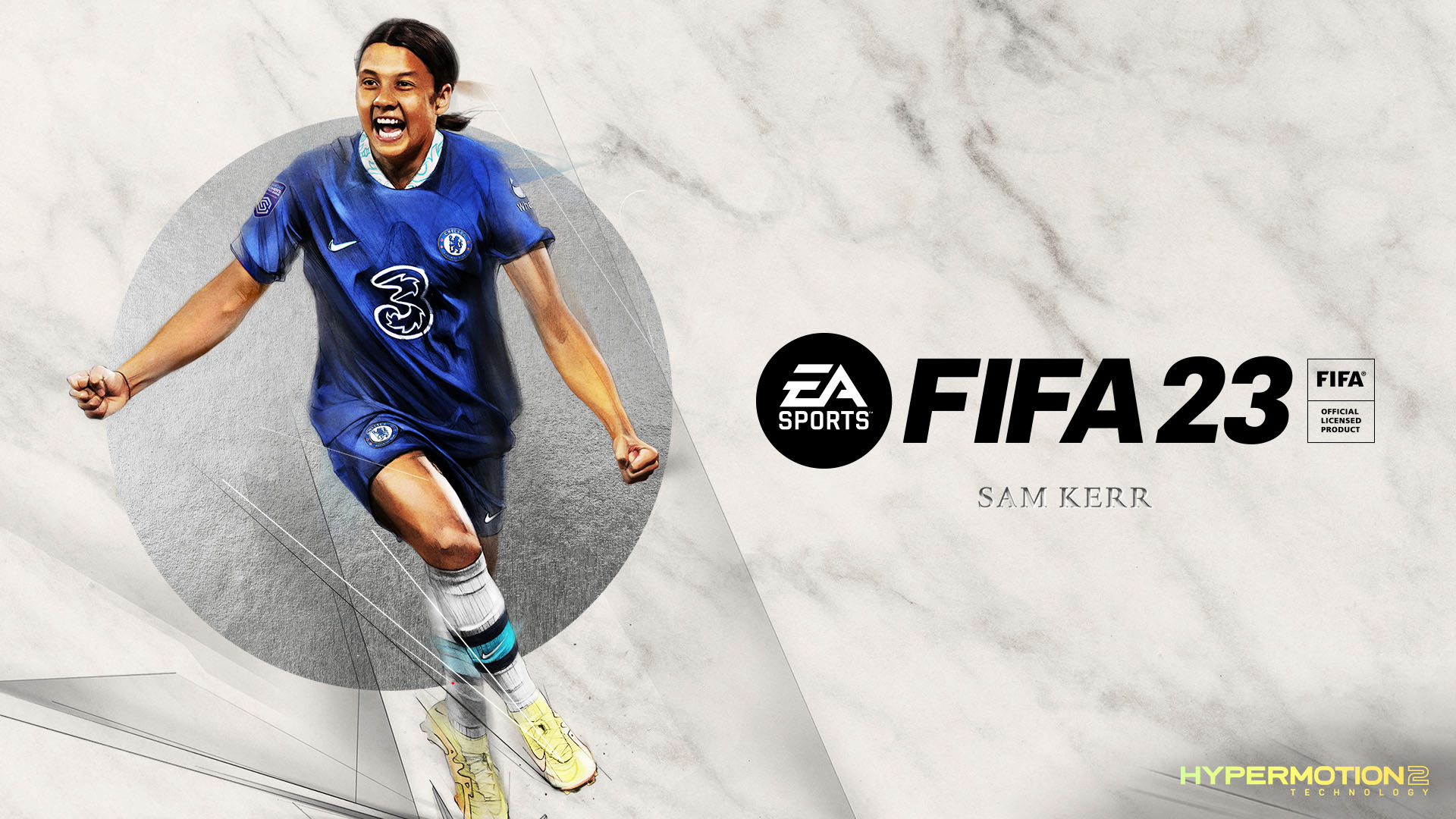 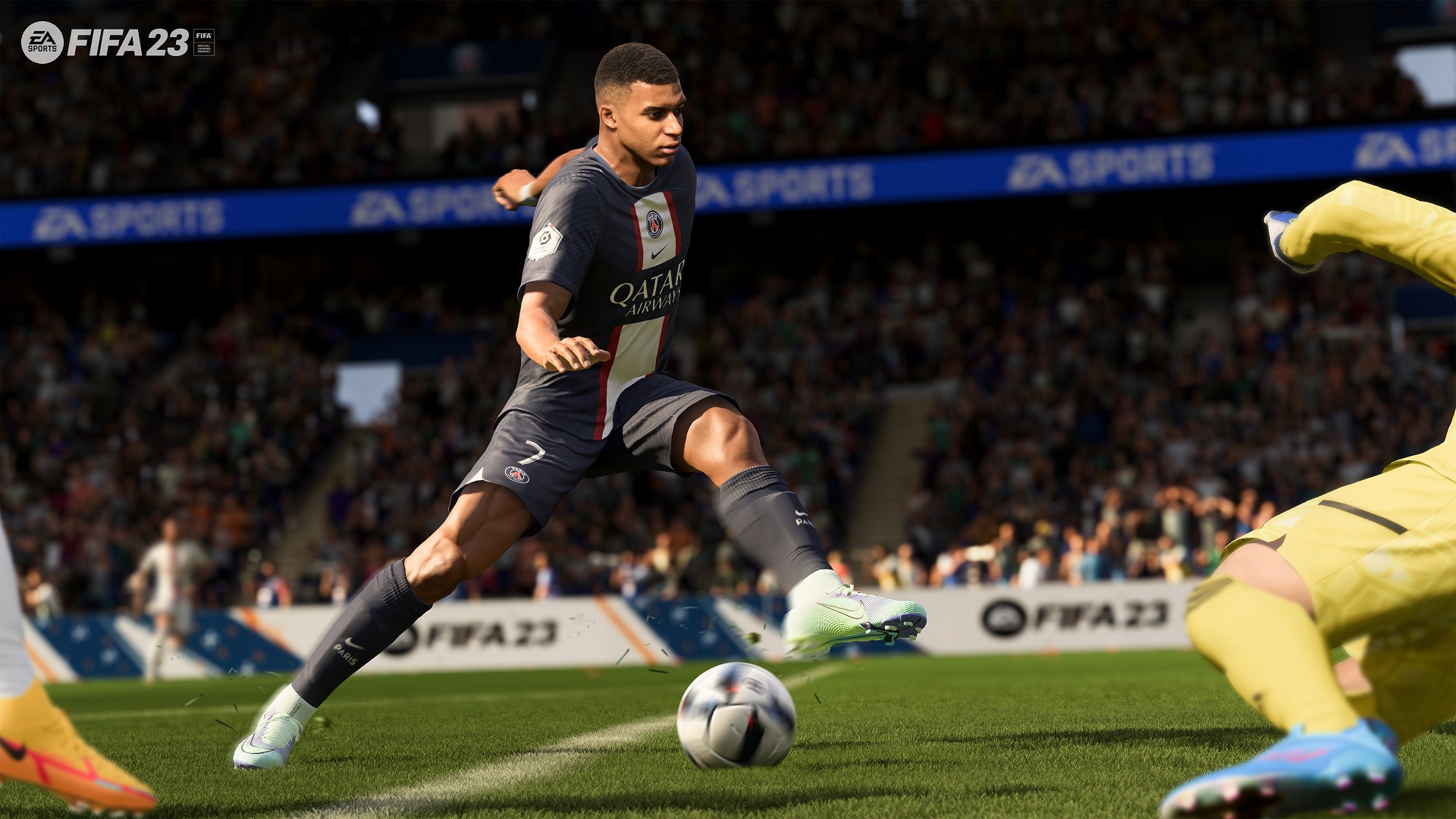 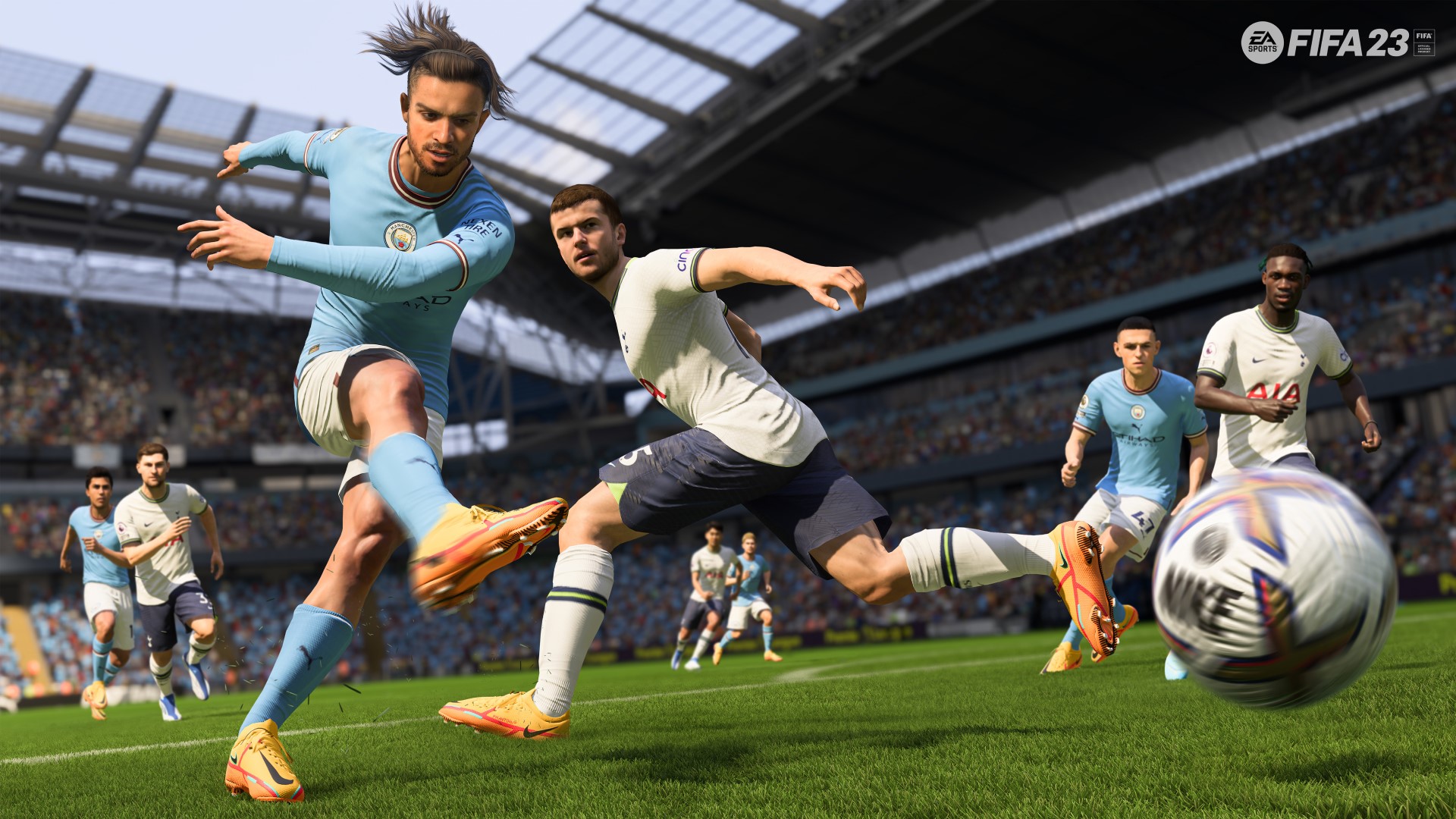 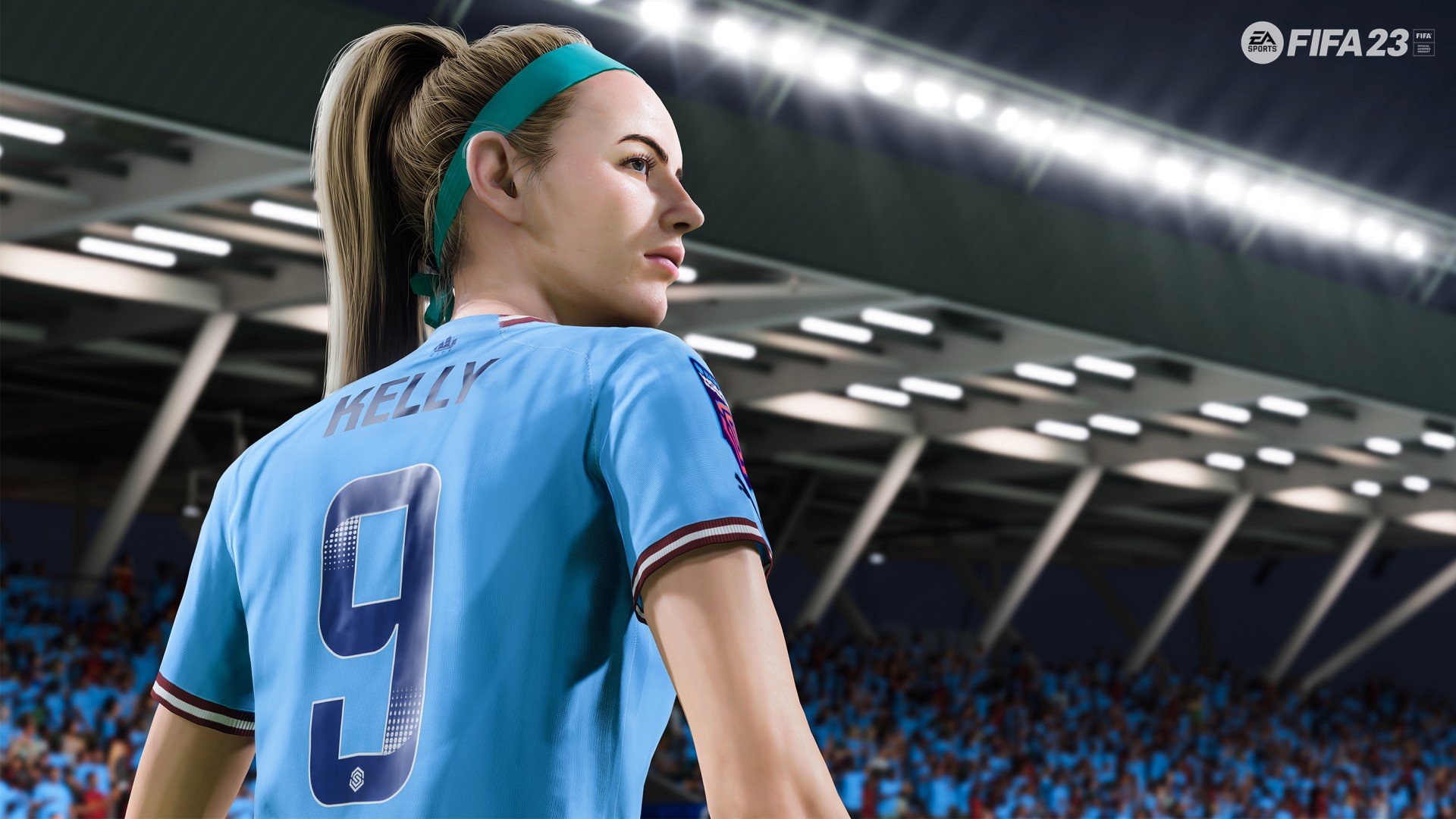 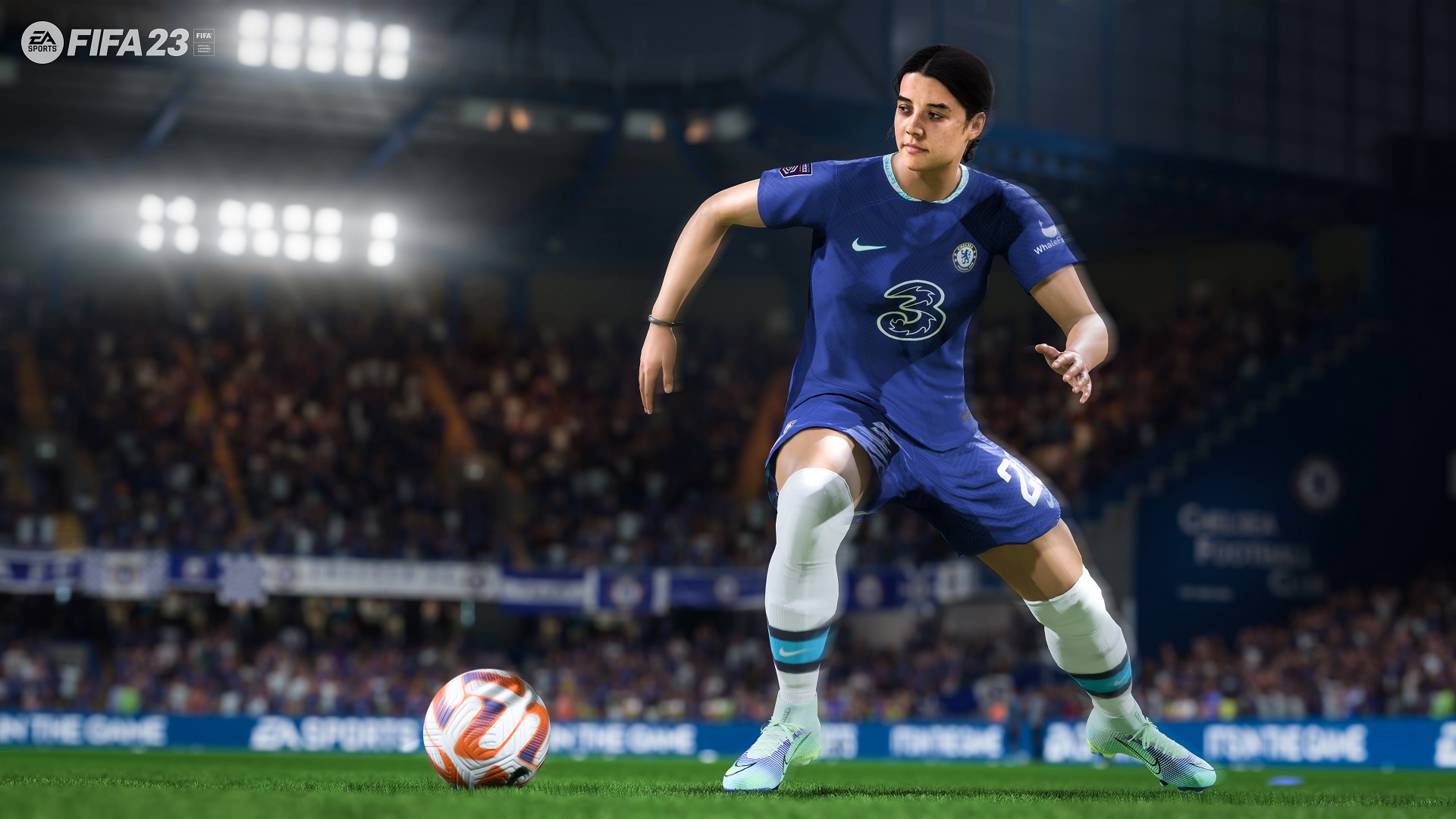 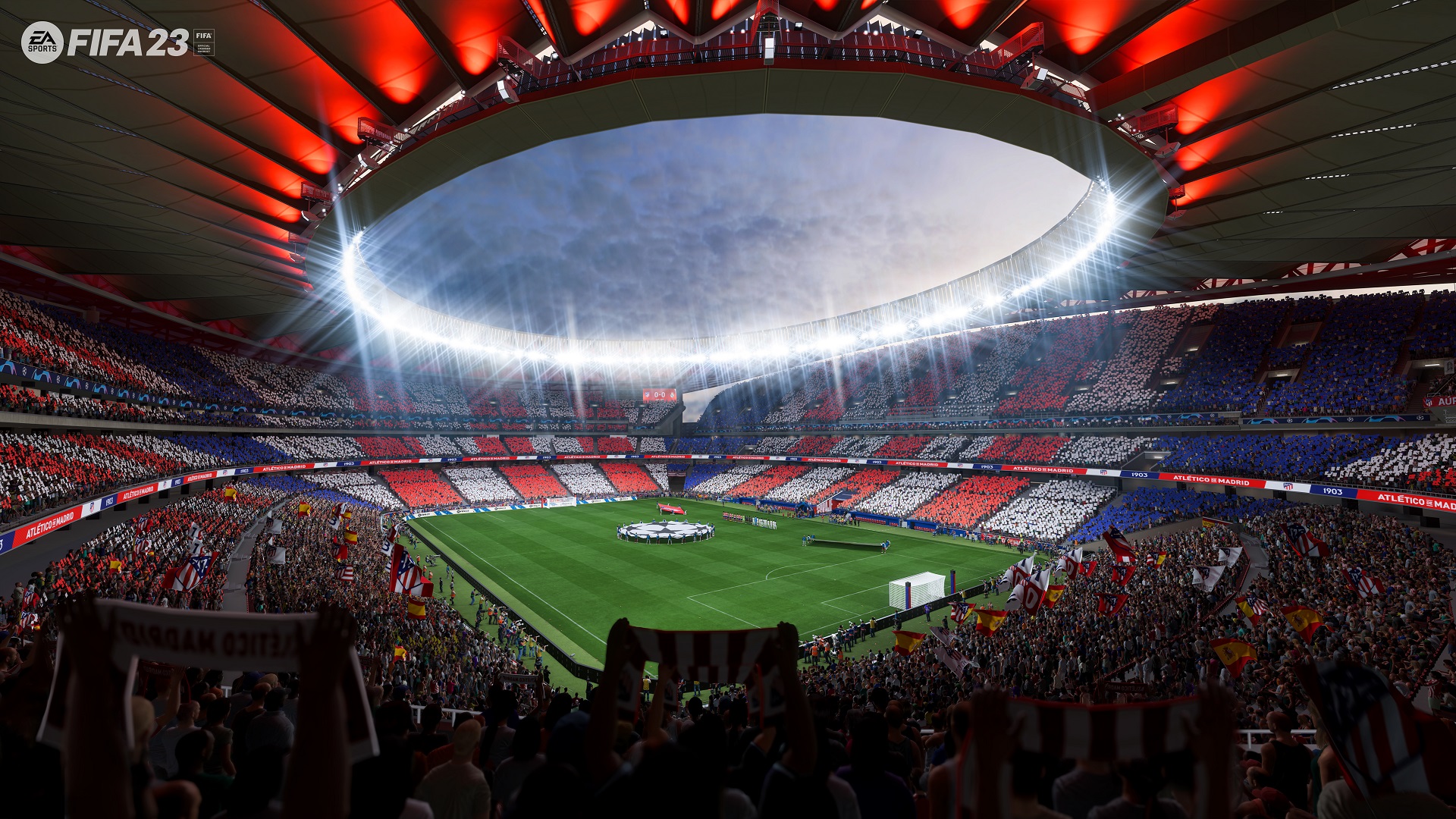 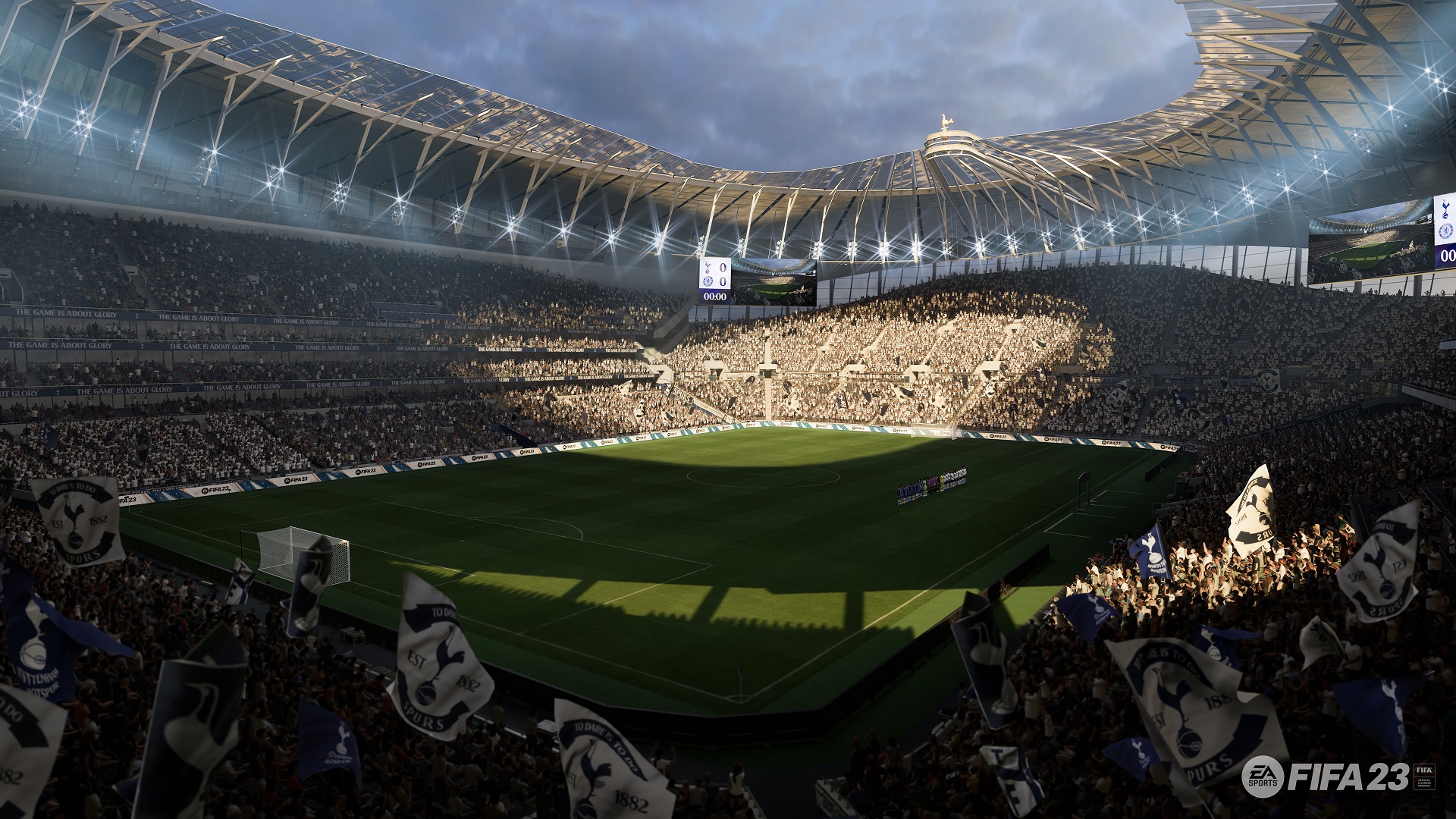 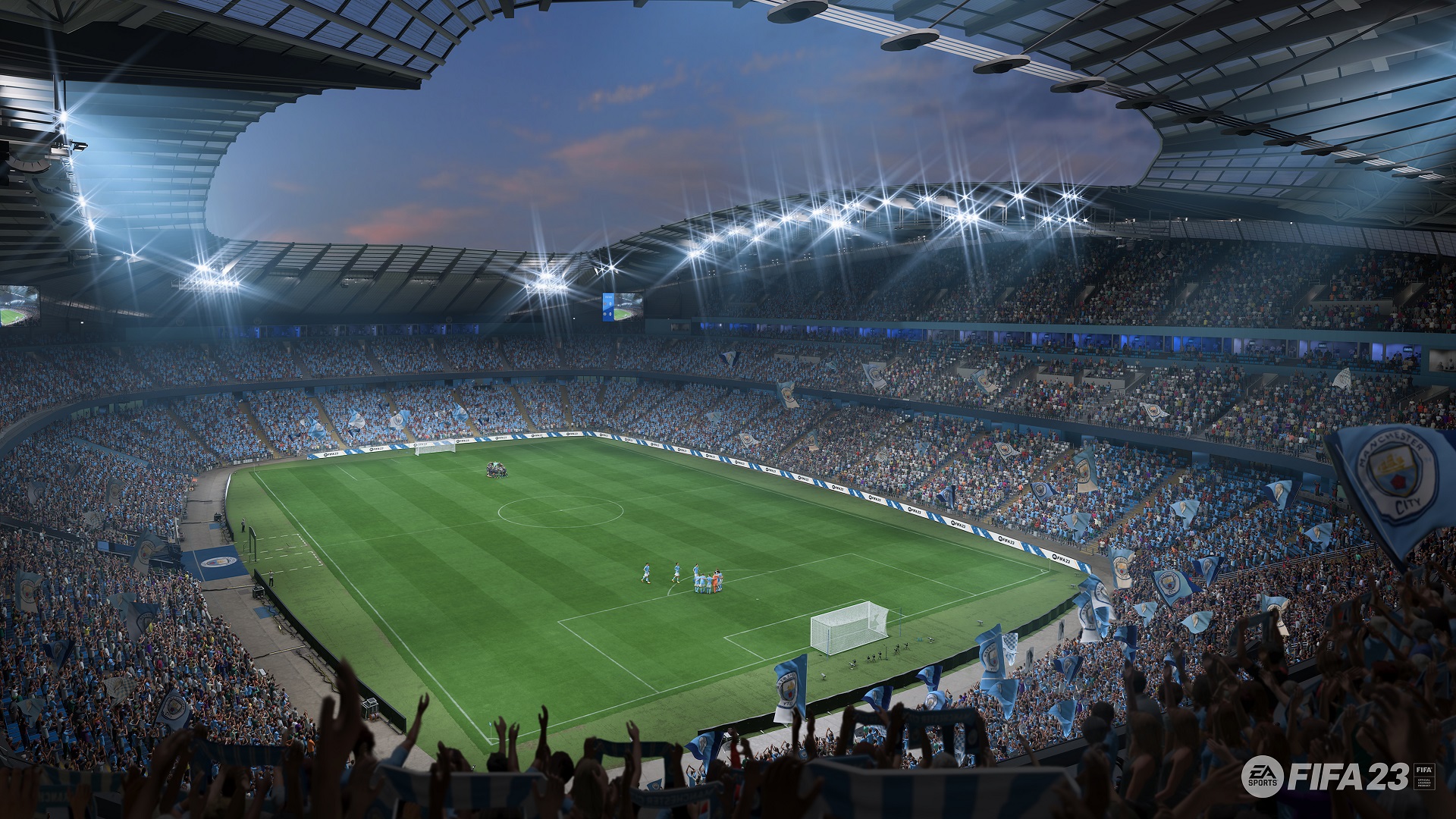 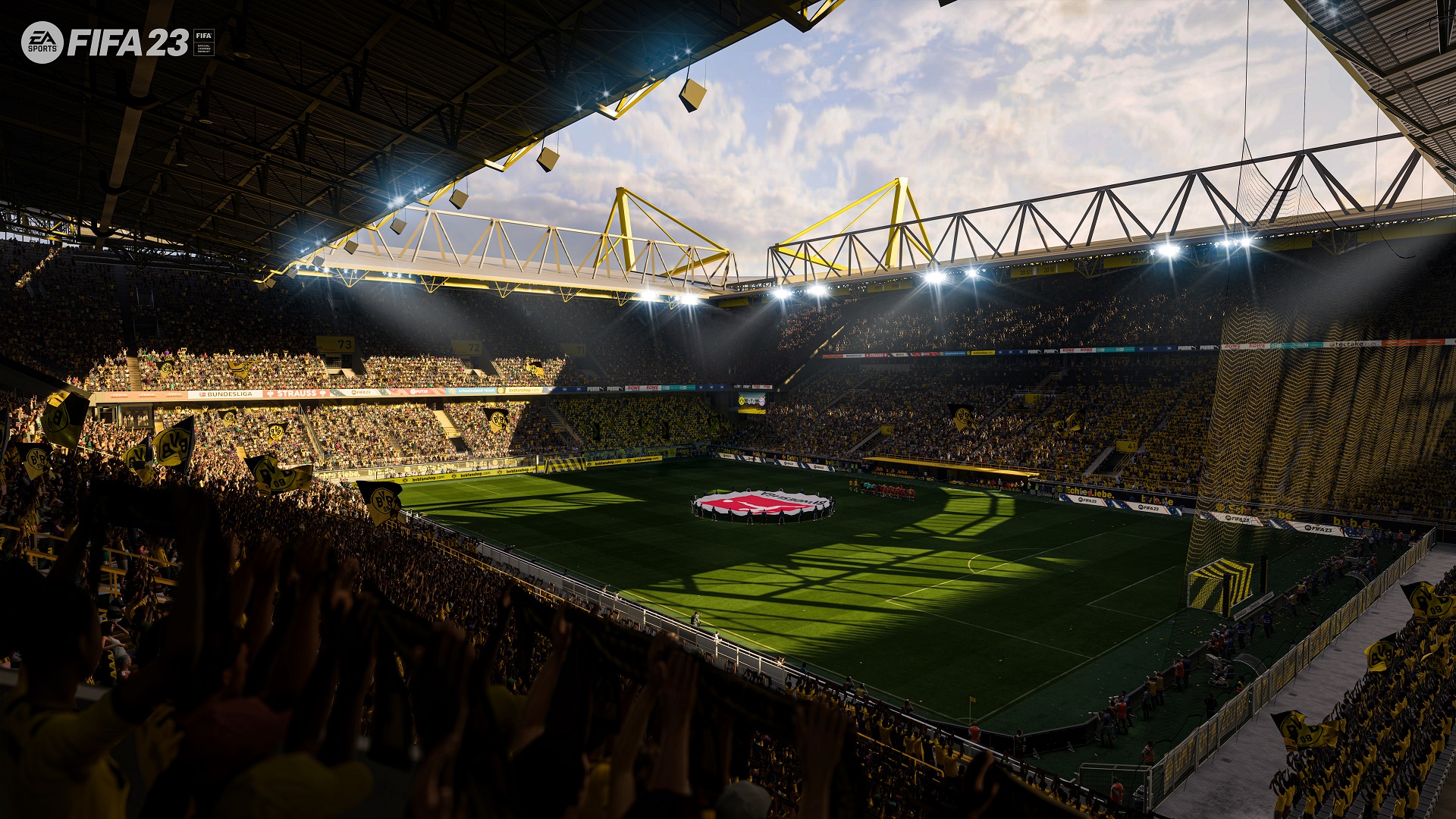 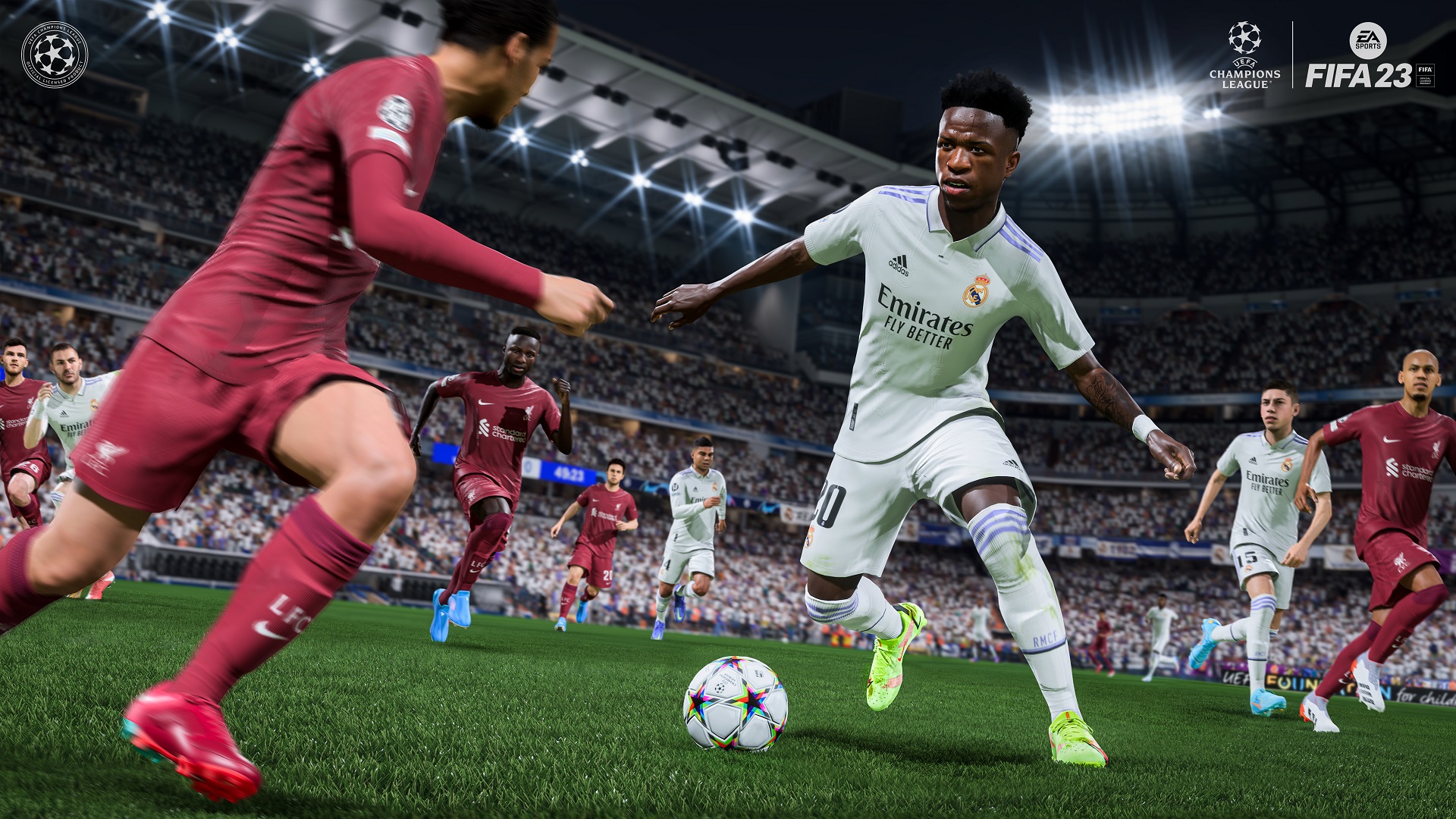 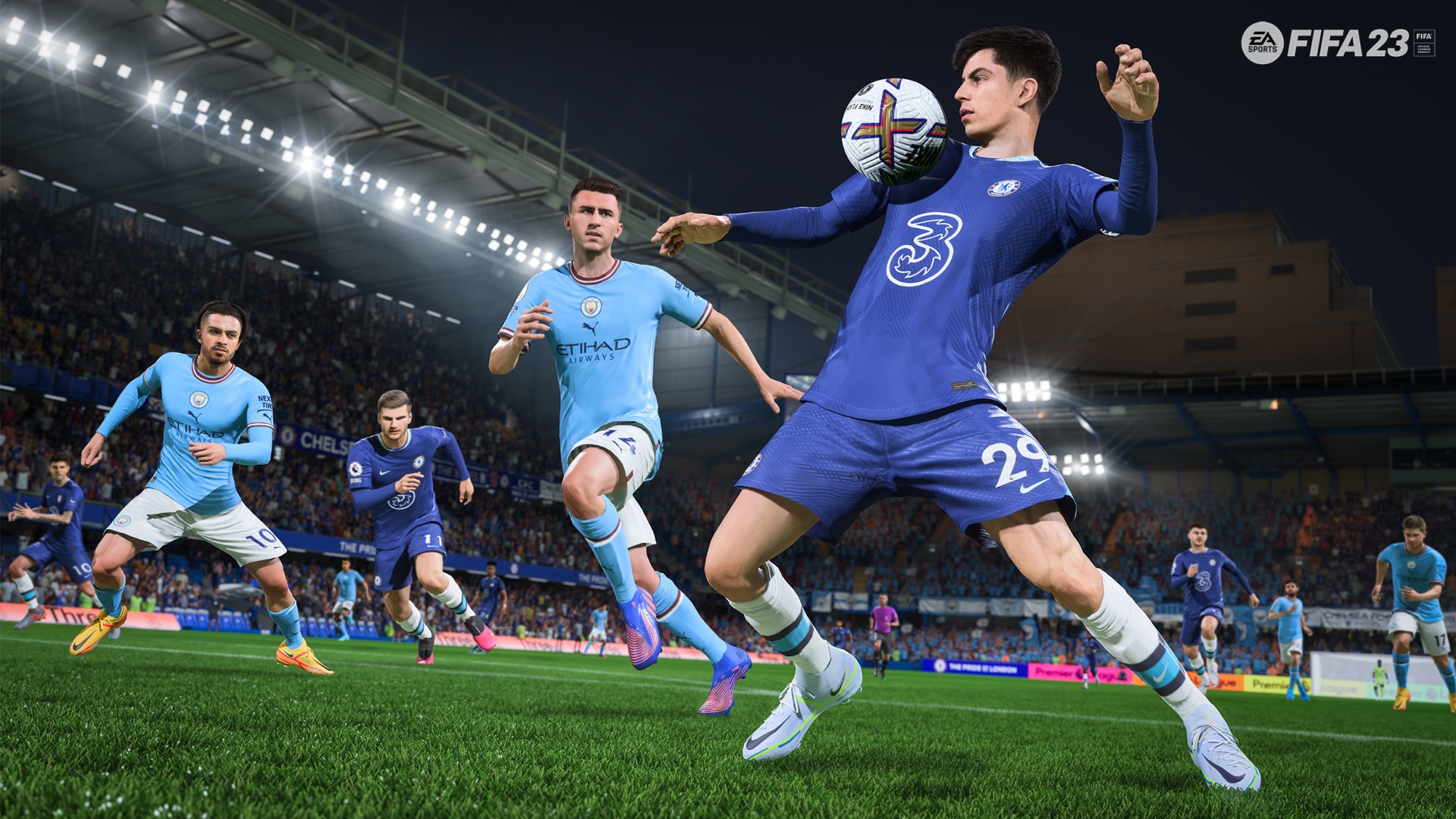 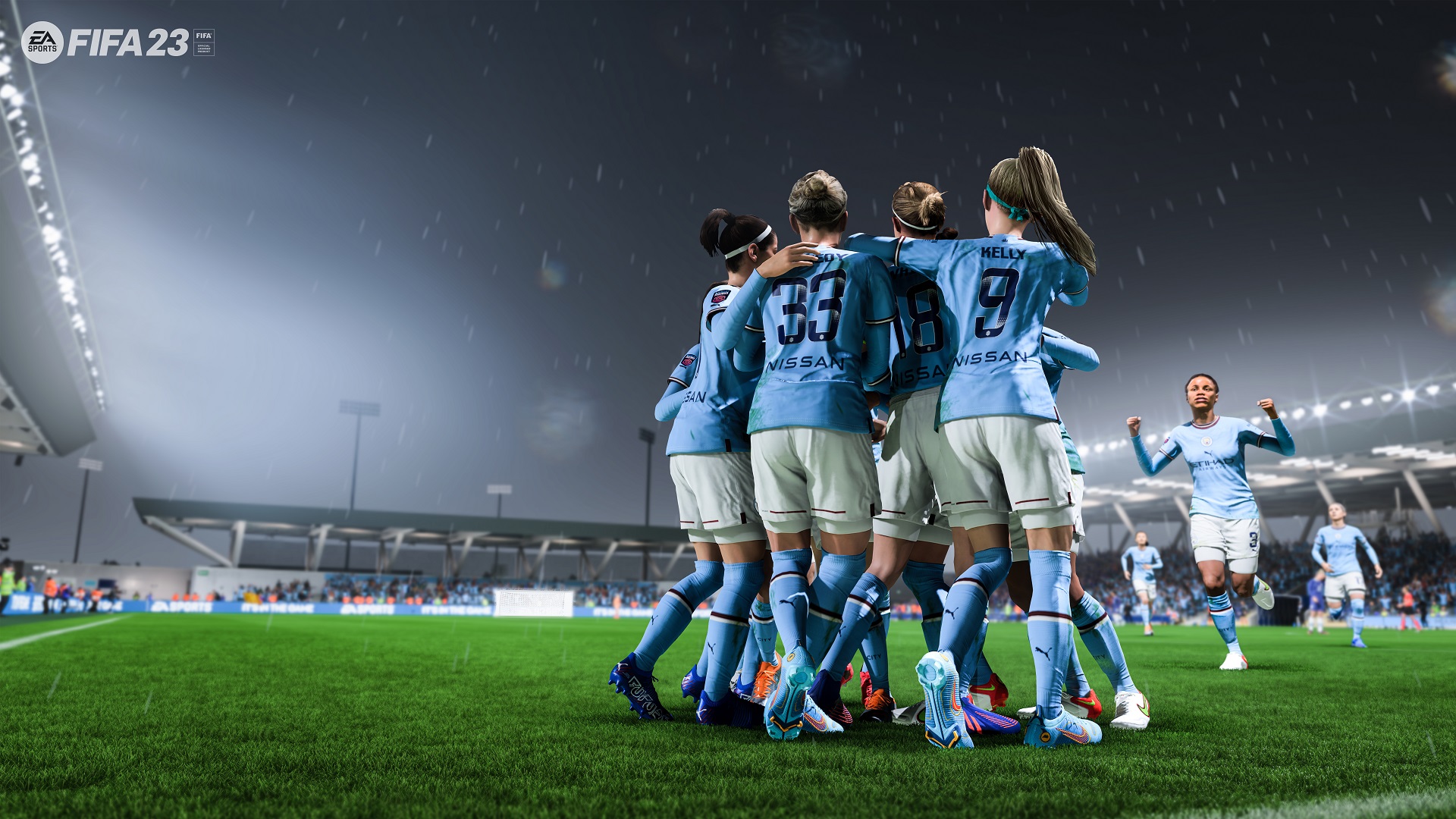 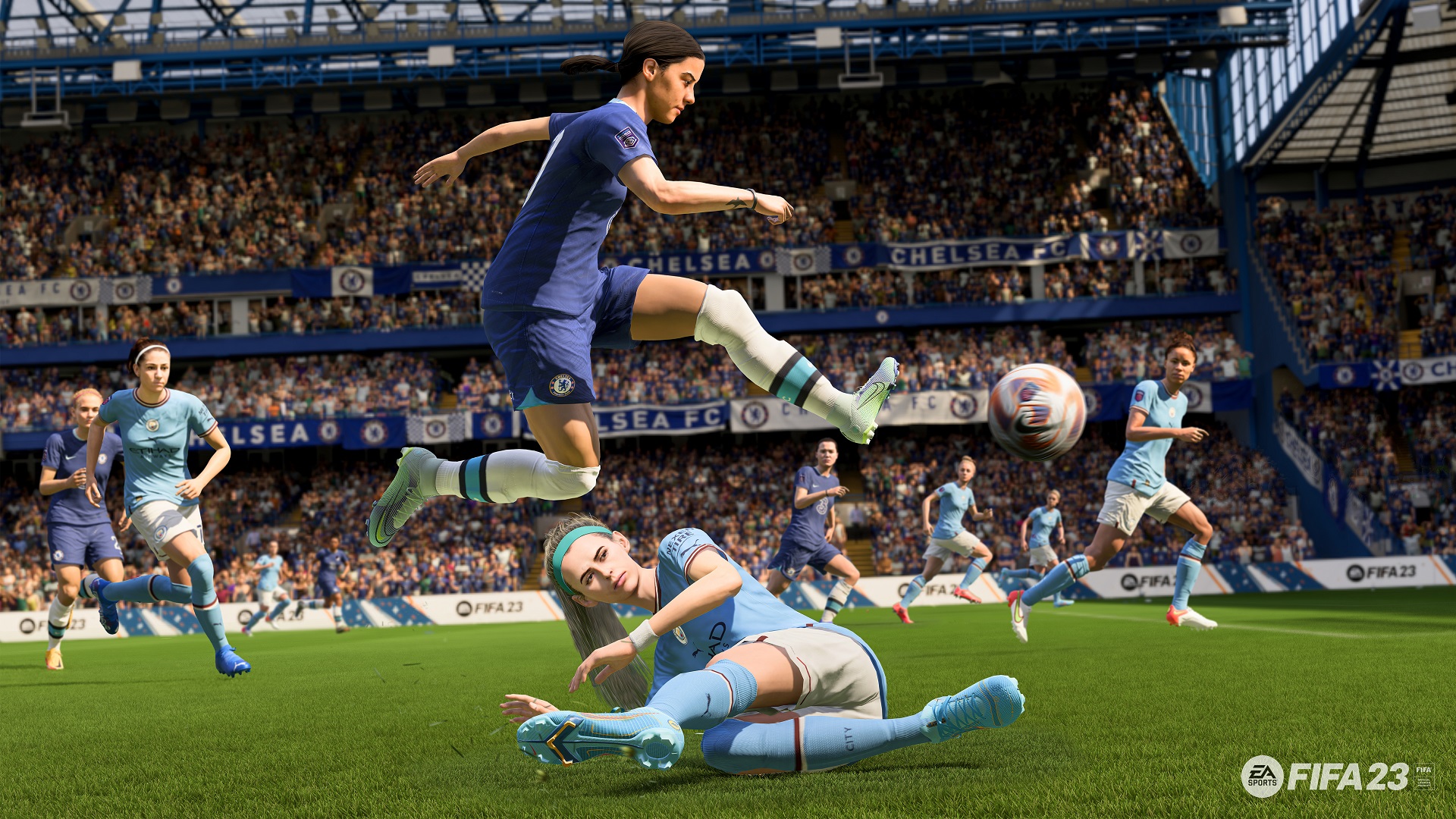