Sonic Frontiers and Mario + Rabbids Sparks of Hope on the Nintendo Switch re-enter the charts thanks to discounts at UK retail. 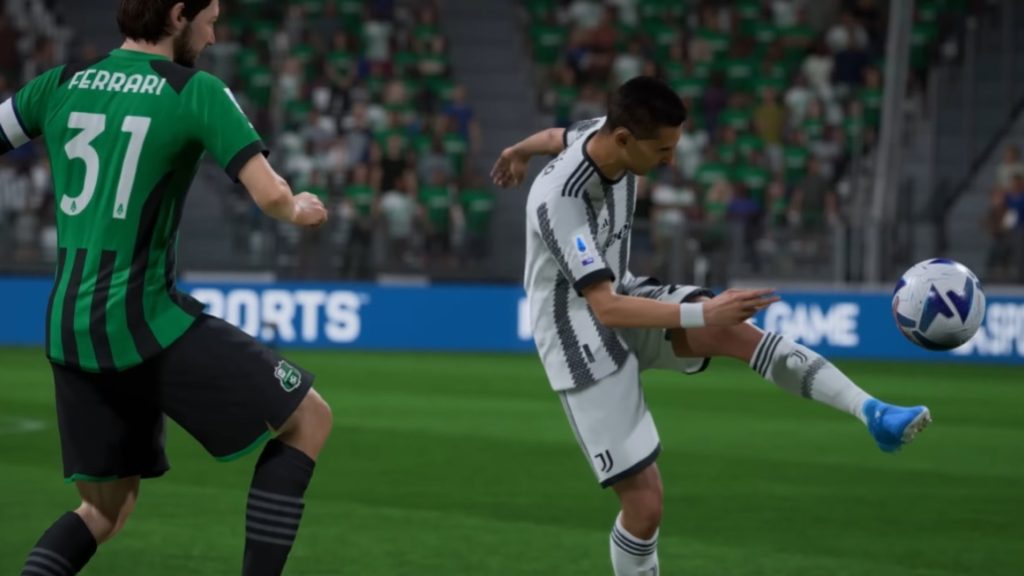 EA Sports’ FIFA 23 tops the UK physical sales charts yet again. According to Gfk (via GamesIndustry), the sports game saw a 16 percent increase in sales for the week ending December 24th. Call of Duty: Modern Warfare 2 and God of War Ragnarok remained in second and third places, respectively, with sales up by two percent for the former and down seven percent for the latter.

The major releases of December 2022 aren’t faring too well, though. The Callisto Protocol dropped to 22nd, with sales down by 25 percent. Need for Speed Unbound is in 28th place, with sales up slightly by four percent, and Crisis Core: Final Fantasy 7 Reunion dropped to 30th place a week after its debut as sales dropped by 76 percent. Check out the full UK top ten below.