FIFA producer: “We’re still worried about what Konami is going to do with Pro Evolution Soccer”

FIFA has eclipsed the PES brand – be it in popularity or in sales, but FIFA producer David Rutter has mentioned that their development team is not taking their competitors lightly. He also said that developing FIFA games in a country that is not football crazy can be a positive thing. 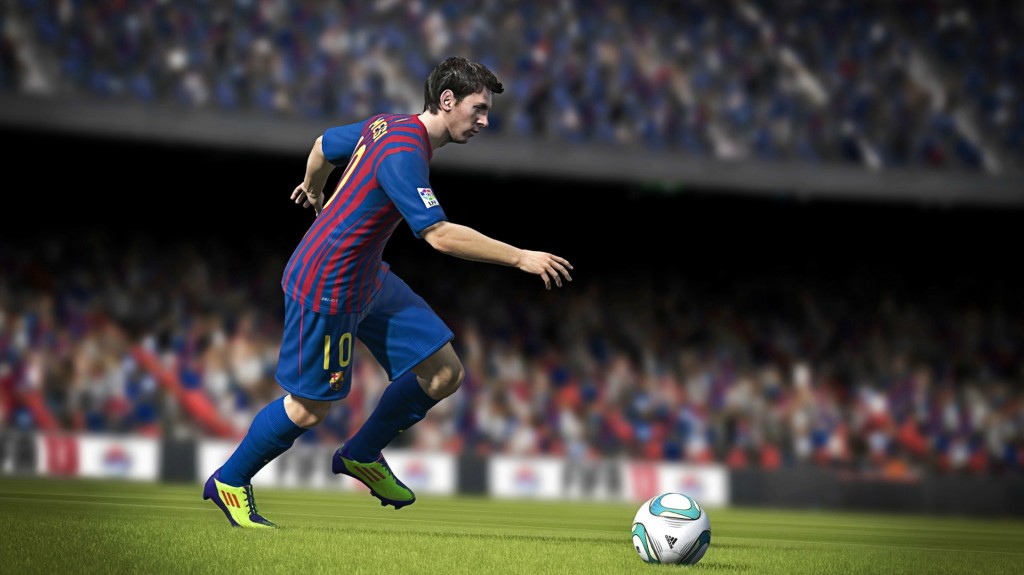 “There are other things out there. We’re still worried about what Konami is going to do with Pro Evolution Soccer and naturally they’re our closest sports competitor,” said Rutter in an interview with CVG.

“I think actually being in Canada is a bit of an advantage as well because we’re away from all the, ‘woohoo’.

“Look how amazing we are!’ We don’t see the shops with tonnes of FIFA copies in them, or see the launch or hear about it on the news. We’re far enough away that we’re this little isolated pod of negative nerds all working on FIFA,” he added.

Want to know what’s different in FIFA 13? You can check that out here. Tell us what you think in the comments section below.