Fighting Fantasy: The Warlock of Firetop Mountain has been delayed in Europe 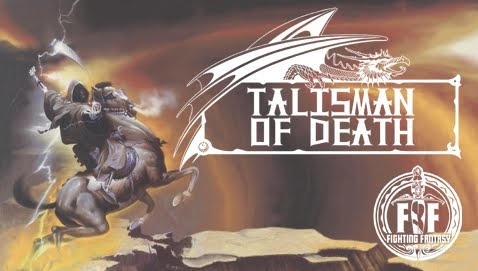 Established in 2005, Laughing Jackal are the developer of PlayStation minis such as Duæl Invaders, Vibes, Ace Armstrong vs. the Alien Scumbags, Stellar Attack, Cubixx, the Fighting Fantasy series of Choose Your Own Adventure gamebooks.