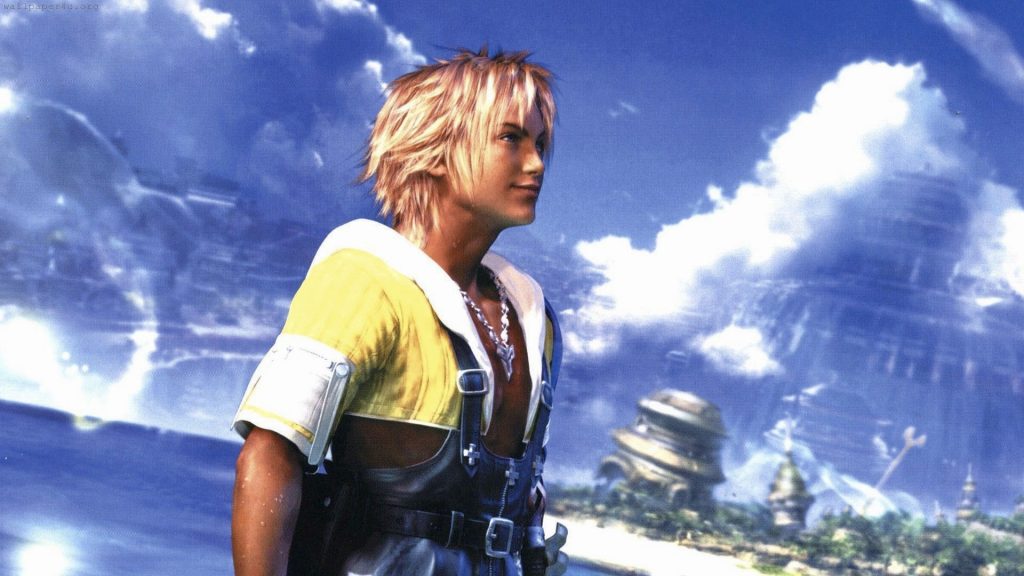 Final Fantasy is a series that keeps on growing and changing, sometimes for the better and sometimes not, but its thanks to that very ever-changing nature that even the older games of the series never really feel like they’ve been made redundant. There’s always an audience out there that’s willing to go back to the series’ earlier instalments.