After 6 years in development, it's finally official. 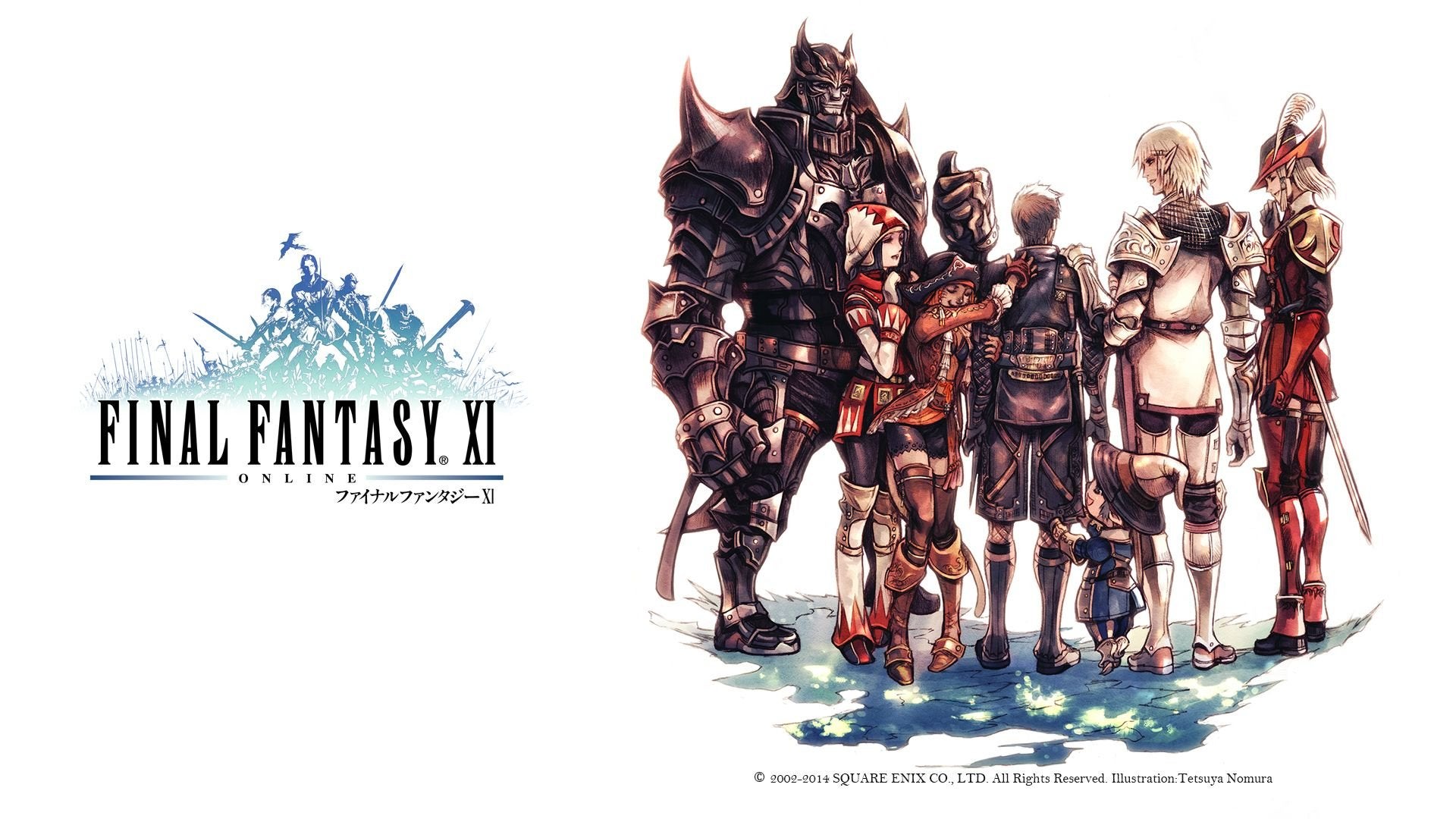 Final Fantasy 11 was the franchise’s first foray into the MMO space, and while it never quite took off to the same extent as Final Fantasy 14, it still held a special place for some. For roughly six years, a mobile version of the game has said to be in development from Nexon, who even stated it was still being worked on as early as a year ago. However, it was reported from anonymous sources at the end of 2020 that the game had finally been cancelled. Now, it seems that is official.

As reported originally by Gamebiz, Nexon stated in their most recent financial report that the mobile version of the game, originally commissioned in March of 2015, had quietly been canned. There isn’t many details given, only that it was not meeting expectations. The title’s development was halted at the end of last year, matching up with the rumors mentioned above, and then officially cancelled.

Final Fantasy 11 originally released for PS2 and PC, with a Xbox 360 version coming later. The servers for the PS2 and 360 editions have since been shut down, but the game remains running on PC.